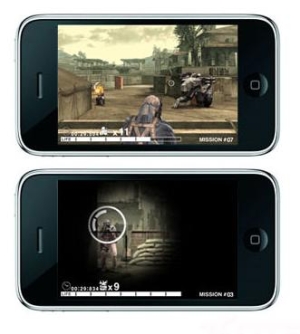 Snake will be put in a fighting scenario and players will have to use the touch sensors to do battle.

Left 4 Dead 360 Finally Fixed
Valve has finally gotten around to releasing a long-awaited, much needed patch for the 360 version of Left 4 Dead. While PC users have been enjoying this patch for quite a while already, 360 owners are only now getting a taste of the way L4D was meant to be played.

The patch will reportedly fix many bugs and other exploits.

Remake of the Original Persona Coming to PSP
One of the classic original RPGs from all the way back in the PlayStation era is getting a reboot on the PSP, in one of many signs today that we may see a resurgence on Sony’s once dead-in-the-water gaming platform.

The extremely well-received series that launched one of the most highly luaded RPG series of all time will release with a complete face-lift and other refinements. 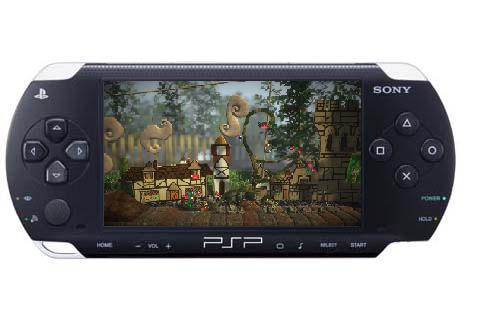 Motorstorm Comes to PSP
In another sign that Sony is finally getting around to actually supporting their own platform, they today announced a new installment in the Motorstorm series. So far the game is looking as gorgeous as ever, although there is no word yet on whether we’ve actually seen anything in-game.

Square Shadow Looms over Eidos
Eidos has slowly been gaining more and more support from its share holders in its bid to be taken over by Japanese game developer/publisher Square Enix. Today they gobbled up another small part of the corporation as the company came more firmly into Square’s Japanese clutches.

According to Square Enix, it now has “irrevocable undertakings to vote in favour of the resolutions to be proposed at the Court Meeting and the EGM in respect of, in aggregate 84,947,489 Eidos Shares representing 32.23 per cent of the existing share capital of Eidos.”

Little Big Planet, Rock Band, Assassin’s Creed Coming to PSP
I know a lot of us were pretty confused about Sony’s intentions with the PSP, after all, not since Spring 2008 have we seen a high profile game come to the system. However, today we know for sure that Sony is backing the system 100% as they took the veil off three high powered games set to debut on the platform.

LittleBigPlanet, Assassin’s Creed, and Rock Band will all be making an appearance at some point in the future. I know we suspected Sony was ditching the PSP in favor of rebooting with PSP2, but now they look pretty serious.