People tell stories and, as we've evolved both as lifeforms and as a culture, our methods of telling stories have evolved as well. The latest incarnation of our storytelling technology is the video game which, despite the bad press it has gotten form certain sources, is a thing that I believe is ultimately a benefit to our species.

Why do I think this? Well, I believe it's a way to reinforce one our most important human traits; empathy. The stories that we tell teach so much but there's a limit to the connections we can feel to all the stories that have come before as, unless we have experienced just what the protagonist has, we can only regard it as little more then a good story.

With video games however, the barriers between the player and the protagonist are at the very least reduced and, in some cases, removed altogether. Take the protagonist of Bethesda's Softworks Fallout 3 for instance. Having spend the entirety of your life underground, the protagonist is suddenly forced to leave their home and travel an unforgiving landscape full of hostile beings, both human and non-human, as they search for reasons why this happened. Not only that, but the one time they do come home, they only have the option of either saving it before being told to leave (again) or destroying the Vault's systems so that the inhabitants have to leave as well. 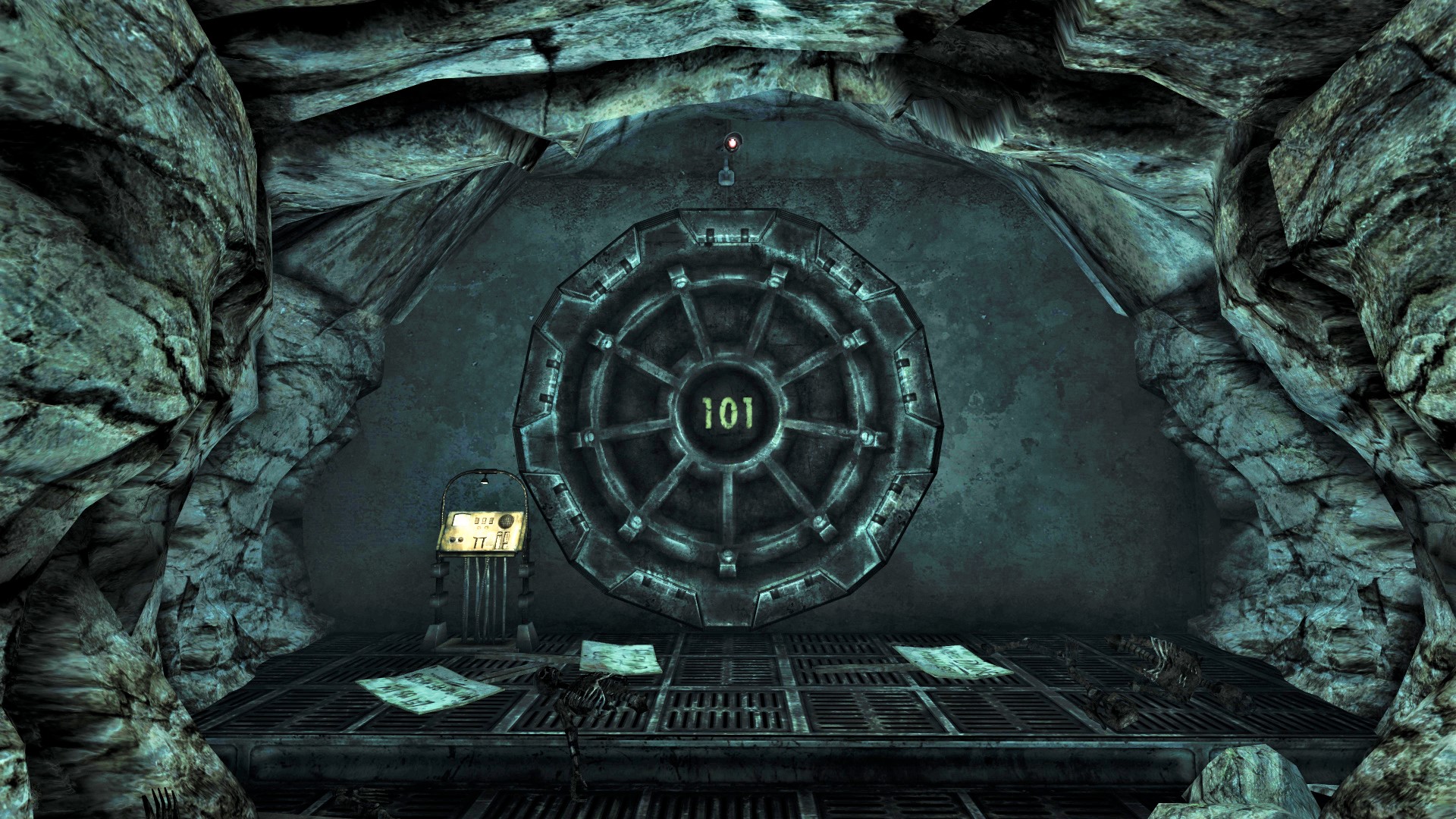 This brief and altogether awkward trip back home is overshadowed by the pre-Broken Steel fate of the Vault Dweller, which was to end up a radioactive pile of goo in the control room of Project Purity. Thankfully the aforementioned DLC pack gave your character continued life, and this had carried over to Fallout: New Vegas where, while you still confronted many dangers, none would leave you permanently dead.

What's most interesting about these more difficult lives, and often sticky ends, for this generation's breed of video game heroes is the response they make among fans. In the case of the Vault Dweller's final fate, the repeated inquiries by fans resulted in Bethesda overwriting their previous ending to give the player a way out, either by surviving thanks to the Brotherhood of Steel, or by asking one of your accompanying party members to go in. What I find most impressive about this is not that Bethesda agreed to change the ending, but that the fans wanted it so badly that it caused Bethesda to make that change.

Think about it. Everything within these games doesn't actually exist, but these games can take us to a point where we get so attached to these characters that having them taken away from us can lead to so many gamers making it known that they want to be able to continue the adventure with them. That's the most amazing thing for me, not just about what games mean to us now, but what is says about people as a whole.

We can create stories so in depth, so real, that we can end up caring about them to such a degree that we don't want to let them go. If games can show us a way to be feel empathy about a group of pixels that we want their lives extended, or at least their ends made into better stories, then what can it teach us concerning our feelings about the events and people in our real lives?