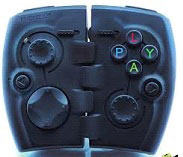 One of the biggest complainers for gamers that choose to try and play hardcore games on their mobile devices is the type of controls that you are limited to on the mobile device. Some have delayed responses and others are just difficult to operate. That is not even taking into consideration the difficulty of trying to view your game for play while your fingers are taking up a good portion of the screen. There have been several developments for controls, but nothing has had an overwhelming response that this is the new controller option of choice. 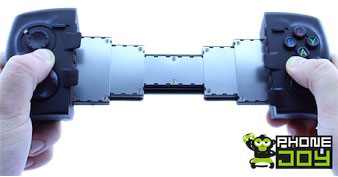 Game Availability
There are quite a lot of handheld devices that are available on the market today. Playstation and Nintendo have their own style mini versions, but the problem with a lot of these handheld gaming devices is that the game availability is extremely limited. Smartphones and tablets both have the availability to download games through the Apple App store or Google Play for a fraction of the price that the other handheld gaming devices offer. There is a much larger library of games, and the graphics tend to be better. The downside is that if you are a Nintendo fan than you will be a little disappointed. The Nintendo games are currently all but non-existent in the mobile gaming world with the exception of the DS. There are games that you can download that are comparable such as Mario Kart is not available, but Shrek Racing is and they are extremely similar in the format for game play. Nintendo has not launched any of their games for the Smartphone or tablet, so if you are a die-hard fan of Nintendo games only than go for the DS, otherwise invest in a high-quality Smartphone or tablet. 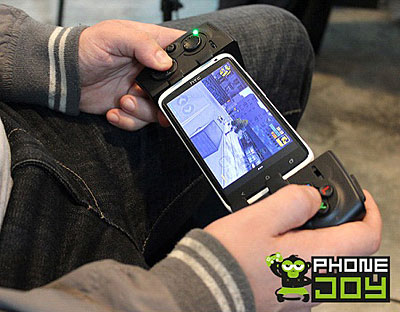 PhoneJoy Play
The PhoneJoy Play Gamepad may be the answer in all of those gamers’ dreams. You no longer have to take up your screen with your chubby little fingers for the Play offers a new controller unit that will hug your Smartphone. The tablet has the benefit of a much larger screen ranging anywhere from around 6”- 9”. This is why the controls are not as bothersome on the larger screen devices. The Smartphone is extremely limited in the amount of screen space, so it is important to have quality controls that do not block your visibility for game play.

The Play can potentially be the exact piece of equipment that can make believers out of those skeptical gamers that a Smartphone can actually become a mobile gaming console. The device will be easy to use and is setup to work with any Smartphone that is currently on the market. It has a sliding scale where the controls will firmly fit around your Smartphone. The Smartphone can slide in by the portrait or landscape layout, so you can adjust to whatever position that will allow for the best game play based on the type of game that you are playing. The controller will connect to the phone via Bluetooth which makes connection easy from one device to another.
Right now the Play is only available for Pre-Order, and unfortunately if you are looking to pay your $50 so that you can get a copy in time to wrap it and place it under the Christmas tree than unfortunately that will not be the case. The estimate ship date for your pre-ordered play is April 2013, but the sooner the developers get the money they want in pre-orders the sooner the will begin production. The Play is poised to solve a lot of the gaming problems that arise when gaming from a Smartphone, so it will be interesting to see if they are worth the $50 investment.

Author Bio: Jason Phillips has drawn this article. He is a gadget freak and freelance blogger. Here he has elucidated about his new gadget which he has purchased recently.