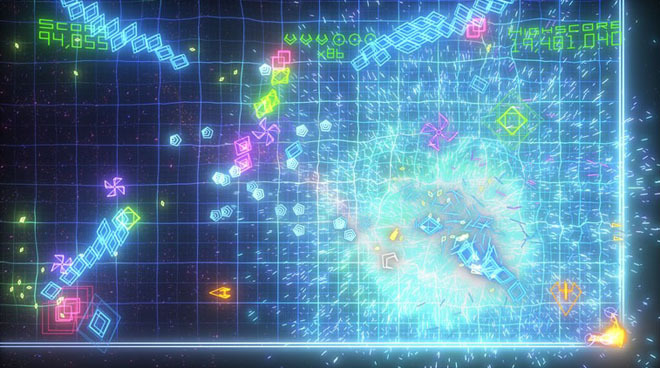 Nothing fits better with Geometry Wars’ impossibly eye-jarring action and retro, razzle dazzle light show than an auditory genre that’s equivalent in composure. The “evolved theme” keeps your ears up to speed for an anything-but-relaxing good time. 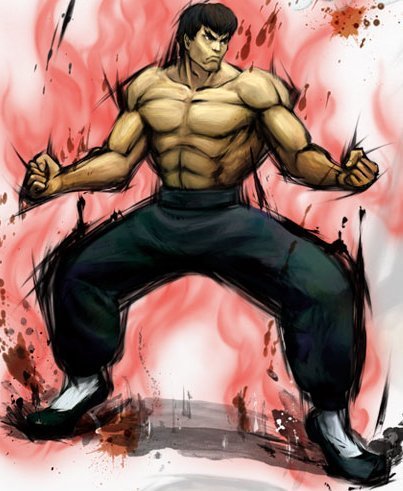 With its oriental influences seamlessly blending with electronic beats, nothing can get you more ready to punch someone in the face — virtually, of course. Fei-Long not only got glittered up with his newly drawn frame and upscaled colors, but his themes’ rendition is worthy of the Flying Dragon.

Possibly just as fun to listen to as to face Robotnik and his outlandish gizmo-trons; it was the trademark of Sonic’s numerous standoffs with the evil mustachioed mech tech in Sonic 2. When that music started you knew you had to be on the lookout for any and all technology gone awry.

For an old veteran who’s too good at what he does, it seems his duty is never finished. An unknown soldier’s ballad worthy of this hero’s insurmountable deeds, Metal Gear Solid 3’s theme salutes his silent crafty work of world-saving.

A song that accomplishes its tone perfectly; the gloomy piano overture followed by the forlorn, yet hopeful female vocalist, which builds up and peaks — a metaphor for an auspicious future that could possibly be obtained. There’s no better contemporary harmony for a rebel to drive himself/herself with to change the world.

Who can forget the musical milestone of Bungie’s welcoming menu? It is for this reason alone that it makes the list, with its infectious, mimicked-to-no-end chorus and its catchy crescendo. The last hope for mankind from the Covenant not only has a face, well, spartan helmet, but a universal resonance that encourages everyone to sing along.

An adventure in storytelling, Baldur’s Gate will have you knee-deep in dragon slaying, demon vanquishing and everything else that you can put under the sword. When tempting fate as you stare down the dragon’s maw, the orchestra will provide you with the conviction to steel yourself long enough before your likely demise.

A classic, Bloody Tears embodies the very curse that runs through Simon’s veins. As inimical as the Count’s smile hiding his fangs, the piece tells you very clearly that the task of slaying Dracula is a fool’s errand. Armed with whip, holy water, and a prayer, the foreboding task only becomes slightly more feasible.

2. Shadow of the Colossus – The Opened Way

Despite its age, Shadow of the Colossus has held up impressively and is still relevant as a title that developers can take examples from. One such aspect that brings the scope of its gameplay to a head is the soundtrack it gifts to its audience. As you find the way to fell these gargantuan living-avatars, the music will humble you just as much, if not more, than the Colossi themselves. 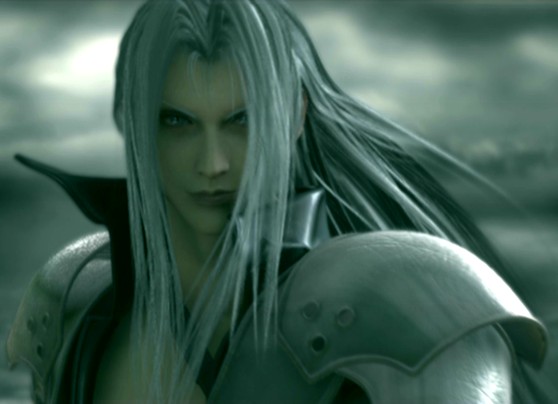 One of the most recognizable themes in any series; it is a piece that exemplifies climatic height as the journey’s hardships finally boil down to the resolution between hero and villain. It doesn’t just emphasize a battle for necessity and saving the world; with its symphony and chorus it laments on a personal level, both with the story’s characters and the player, because of the tragic events that came to pass within the plot. With its aggressive guitar segments and portentous oral elements, it’s a work of quality, and the revised version by Nobuo Uematsu may very well be the best musical accomplishment in gaming.