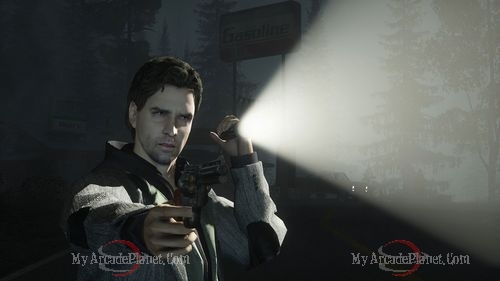 Alan Wake PreviewWritten by Jxgamer23
Alan Wake is a unique entry in the gaming universe. It earns this distinction partly by positioning the player as an author, rather than a muscular space marine. It also proves its dissimilarity, by placing players in an open world that is quiet and picturesque, rather than bustling and active, as the majority of open-world games are.

The story of Alan Wake, although early in development, reads like this: the title character, a successful novelist, meets an attractive woman and compiles a story based on that experience. Sadly, he quickly experiences loss through losing this woman and being stricken with insomnia. When he attempts to rehabilitate himself at a clinic in Bright Falls, his visions start becoming reality, tasking the player with the responsibility of investigation… no matter what the cost.

The subtle Art of lighting.

The graphics in Alan Wake display great detail, with the scenery appearing to resemble survival-horror titles, such as Silent Hill and Fatal Frame. Alan’s character model is also well-animated, to the point that you can even see the beard that is growing around the lower edges of his face. The graphics featured in this adventure also include dynamic lighting, which is used to project differing weather effects such as light and fog. In fact, the game relies a great deal on light and dark through means that extend beyond graphical prowess.

While the graphics in Alan Wake help to explain the adventure’s atmosphere, the game play thus far has been difficult to pin down. Although the atmospheric conditions and the overall tone lend itself to a ‘survival-horror’ style gaming experience, the adventure includes open-world exploration and driving mechanics similar to what is found in the popular Grand Theft Auto games. It is also worth mentioning that this adventure was developed by Remedy Entertainment, an entity known for its production of a series known as Max Payne, which centered on the exploits of a troubled man trying to make sense of the world around him. Thus far, Alan Wake appears to possess similar attributes to Max, and it remains to be seen to just what extent this similarity will be explored.
The gaming public is still unsure of when this adventure will be released, but if early impressions and Remedy’s pedigree are any indication, this game will definitely stand out in a sea of familiar, yet trite gaming experiences. 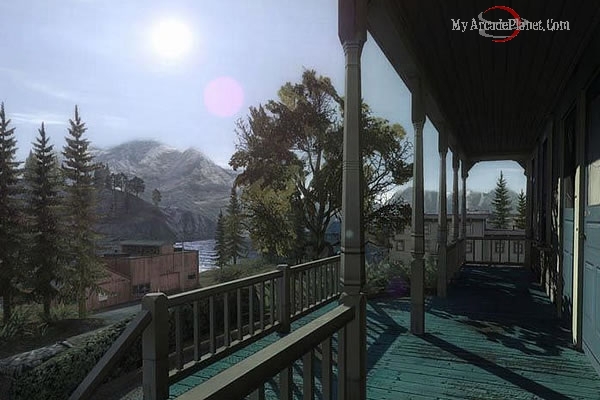