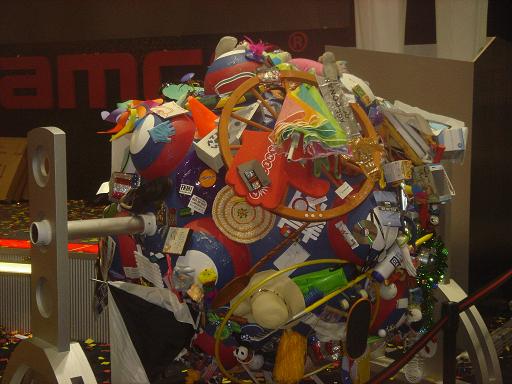 E3 is coming, and with it brings the promise of innovation, surprise, and gaggles of gamers proclaiming their console of choice to be the shining star of the show. Past e3’s have been kind to digital gaming, with titles like 1vs100, Portal: Still Alive, Fat Princess, and others being unveiled at the increasingly star-studded press event. What will e3 2009 bring to the world of downloadables? Will we see retail Xbox 360 titles–like Gears of War and Halo 3–make their way to Xbox Live for digital purchase? Will Sony finally unleash more PS1 classics into the US store, revamping their online infrastructure and offering a brighter future for PSN? Will Nintendo open the flood gates to Virtual Console, possibly dropping some forgotten arcade classics into gamers eager clutches?

Of course, if I had these answers, I probably wouldn’t have the time to write this column. My powers of prediction only gets me so far. Sigh. 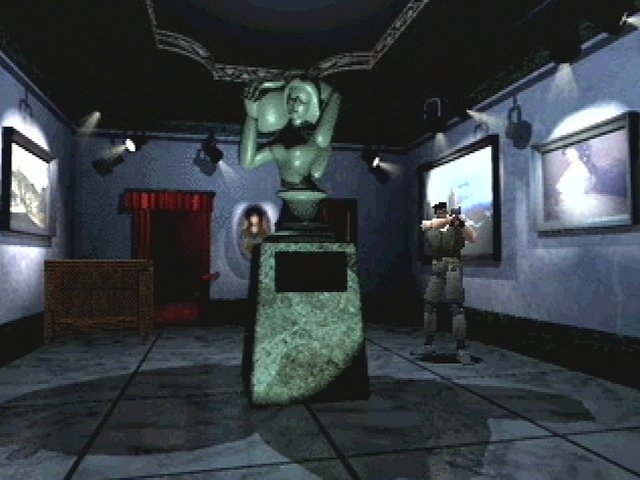 This classic, quintessential survival-horror masterpiece finally returns in its original form, bringing its horrible controls, hilariously awful voice acting, and early PS1-era visuals back with it. While this re-release might not win over anyone who wasn’t a fan already, it is now easier than ever to find out how close you were to becoming a Jill sandwich. ($10.00)

The developers of XBLA’s solid Pinball FX return here with four new tables and a bunch of clever tricks. Video pinball has never been as captivating as the real thing, but Zen Studios has provided the next best thing as this is some of the best pinball action you can get without filling your pockets with quarters and tracking down an Addams Family machine. ($10.00)

Sony…we love PS1 games and want more of them on PSN. We really do. Silent Hill, Metal Gear Solid, and Final Fantasy VII would all make fine additions to the service. Bowling…not so much. ($5.99)

The Legend of Zelda: Majora’s Mask 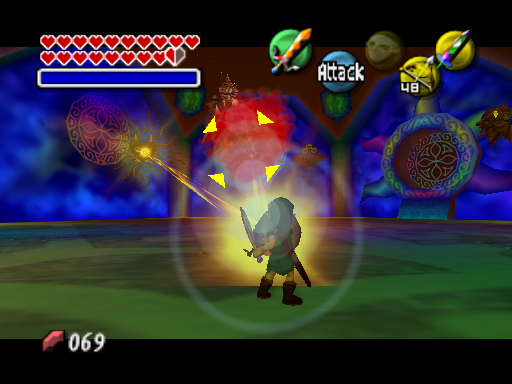 Nintendo released Majora’s Mask for the N64 on the same day that Sony released the PlayStation 2. Because of that, some fans might have missed out on this massive entry, which adds a ticking clock, some time travel, and a number of powerful masks to the traditional Zelda formula. If you are looking for some classic adventuring on the cheap, Majora’s Mask is a no-brainer. ($10.00)

Aside from having one of the best titles ever conceived, PaF:HTMF! is a grid-based board game that has you positioning your penguins for ice-bound domination. While video board games have been all the rage lately, this one stands out as being the odd duck of the pack as its theme is uninteresting and its gameplay not deep enough to last long very long on your Wii SD card. ($8.00)

While retro remakes are a dime a dozen these days, a little extra effort needs to be taken for a game to stand out. Enter Taito’s two-pack of tantalizing titles, Space Invaders Extreme and Arkanoid Live. Each maintains the same basic gameplay of the original arcade classics, but infuses them with trippy visuals, pulsing techno remixes, and some entertaining multiplayer modes to keep them fresh. The best part: no quarters required! ($10.00 each)

With the new movie beaming up millions at the box office, you can’t fault Paramount for blasting this cheap cash-in out onto XBLA. Well, no…actually you can blame them, because this poor attempt at a top-down space shooter is pathetic. The game plays similarly to Undertow, as you have to pick a class of spacecraft and capture certain points on the map. Unfortunately, the options are limited, the gameplay is dull, and you won’t have much fun playing it. Leave this red shirt alone…he won’t be around long. ($10.00)

While Fallout 3 was already pretty long to begin with, the good folks at Bethesda decided that the ending on the disk wasn’t final enough. The result is Broken Steel, which provides three more hours of post-ending gameplay as well as a few new areas with some truly epic moments. This pack also extends the level cap from 20 to 30, which is all the more reason to jump back into the Capitol Wasteland. No, you still can’t kill Three-Dog. Available for Xbox 360 and PC, with the PS3 version coming in August. ($10.00)

Apparently, Sega thinks that people want more Sonic Unleashed. They also think that someone would be willing to pay for it. Why? ($3.25)

Pick of the Month

The Legend of Zelda: Majora’s Mask 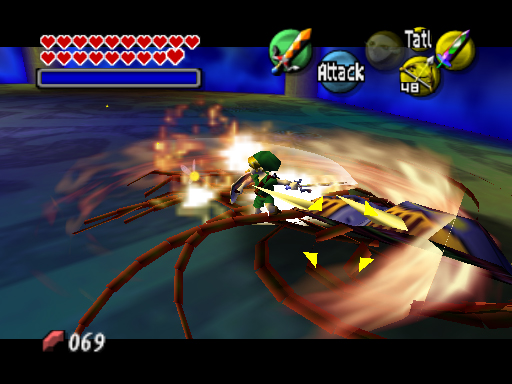 While this Zelda might not be for everybody, this is a very huge game and the paltry asking price makes this classic one of the best values on the Virtual Console. ($10.00)