Our mission at TGR has always been not only to give you – the reader – upfront information, but to keep that information up-to-date, so that you are better informed and in good time. That’s why I’m proud to bring you the first edition of “The Playlist”, a new feature that will provide you with all the new video game releases for each month. Not only that, but in “The Playlist” you’ll also find footnotes from TGR staff members on the titles they’re looking forward to. Yes, based on our recommendations you’ll know exactly which titles to get/avoid like the plague. Take that sentence as you will.

While I’m excited about The Playlist’s debut, I can’t say that I’m exactly thrilled about the games we’re looking at in July. There are exceptions, though. For one, it’s good to see Guybrush Threepwood returning to our screens so many years later, along with the unexpected but long-awaited facelift a certain band of ninja turtles will be receiving in the coming weeks (surely a shell-lift? – Ed). I’ll also definitely be welcoming Wallace and Gromit over for some lovely tea. But to be honest, I’m already looking ahead to the end of the year, and to BioShock 2. It’s one of the few games I’ve already put the money down for this year, but I’m just hoping it measures up to its truly remarkable precursor. Hmm, that’s all the way in October, which tells you all you need to know about July. Nonetheless, we’re here to focus on the present, so without further ado here are this month’s new releases. 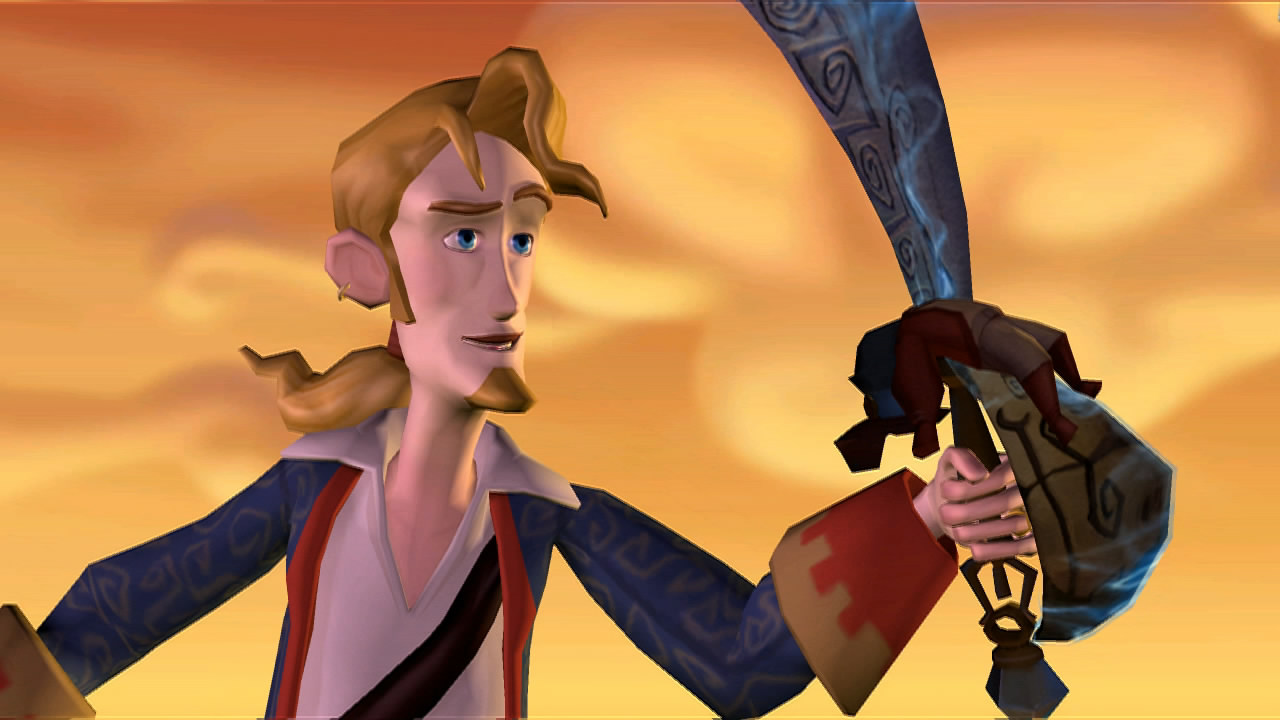 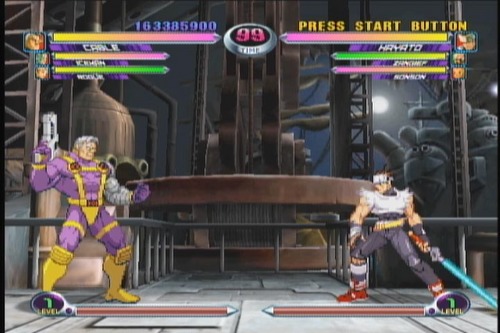 Also set for release in July

What’s on the TGR playlist?

“I’m most excited for Tales of Monkey Island. It’s so iconic of the once supreme adventure game genre, not to mention of a time when LucasArts made more than just Star Wars titles”
David Taylor, Staff Writer

“I’m truly excited about Trine. Yes, I may have done it an injustice by calling it this year’s Braid, since Trine’s more about its mechanics than its narrative, but either way it’s going to be a big winner.”
Jeffrey Matulef, Staff Writer

“It’s a quiet month, but having said that, the wealth of 2D fighters and a return trip to Monkey Island should keep me going until Trine comes out”
Sinan Kubba, Editorial & Features Director

“I’m sorry but this month is a big yawn for me. Perhaps if I get drunk I might find something positive to say something about July’s new releases.”
Patrick Mulhern, Associate Editor

“My July playlist has been plucked from the humongous retro bosom of XBLA. Both Worms 2: Armageddon and Teenage Mutant Ninja Turtles: Turtles In Time Re-Shelled drained me of my youth. Now if only they could make the title of that Ninja Turtles game a bit longer…”
Joseph DeLia, Previews Director