Good start-of-the-month, y’all. I imagine you’ve been lying awake at night wondering just what digital delights await you this month. Well, we here at TGR are determined not to disappoint you – just remember that it’s the thought that counts – on that note, here’s the September 2009 edition of The Playlist. This month’s collection of releases is a bizarre mix of the big and showy, the seriously bizarre, all with a smattering of the kid-friendly.

September’s upcoming games are as a collective the definition of the melting pot; different games, different themes, from many different developers. You’ve got Guitar Hero 5 going to town against The Beatles: Rock Band, the futuristic craziness of Section 8, those with A Reckless Disregard for Gravity, the manly men of Halo 3 ODST in contrast to the sexy heroine of WET, all while the Ninja Turtles do battle against the Mini Ninjas. This month is all about gaming liberty, and you have all the freedom to stay inside and consign yourself to a fine month of gaming. 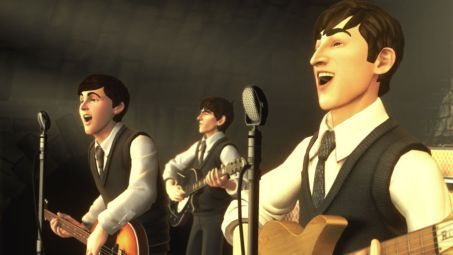 More of September’s new releases on Page 2
What’s on the TGR playlist? – Page 3 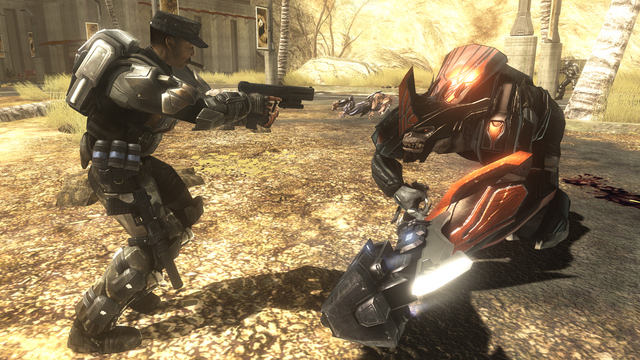 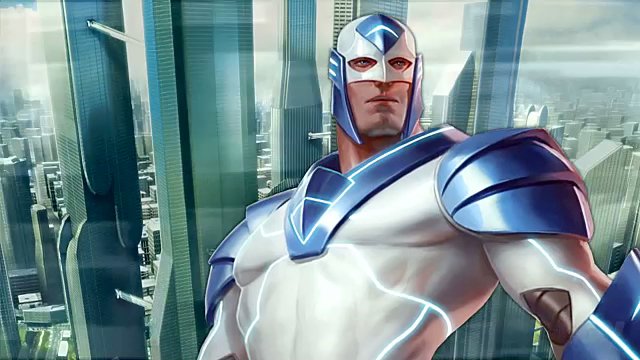 “While I’m curious about how the fantastic journey of Mr. Waldo will turn out, the joys of rolling giant balls of garbage around wacky Japanese environments never grows old in my eyes. Katamari Forever all the way, baby!"
Joe DeLia, Previews Director

"Guitar Hero 5. Cos the seasoned gamer can never have enough useless plastic. OK, seriously: Scribblenauts. Because it will consume me."
Sinan Kubba, Editorial & Features Director

“I can’t wait for Tales of Monkey Island: Lair of The Leviathan. Will Guybrush find La Esponja Grande and be rid of The Pox of LeChuck before its too late?”
Chris Poirier, Community Manager

“Scribblenauts was my most pleasant surprise at E3, so needless to say I’m excited about that one.”
Jeffrey Matulef, Associate Editor

“Champions Online for me. If I can’t be a superhero in real life, then I can finally be one in the virtual world.”
Jennifer Allen, Staff Writer

See you next month!