Now that we’ve had a chance to recover from being hit by the Mass Effect, along with all the Heavy Rain we’ve been experiencing lately, there’s a whole wide world stretching out in front of us. Over the coming month we’ll have the chance to spend time in some Bad Company, experience the (real?) Final Fantasy, and make a Desperate Escape from the lingering Resident Evil. March is going to be full of adventure. Here’s a full list of this month’s new releases. 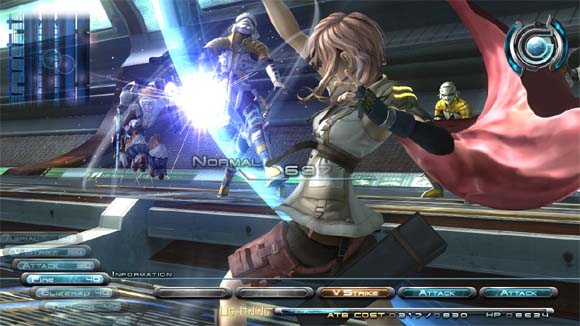 More of this month’s new releases on Page 2
What’s on the TGR playlist? – Page 3 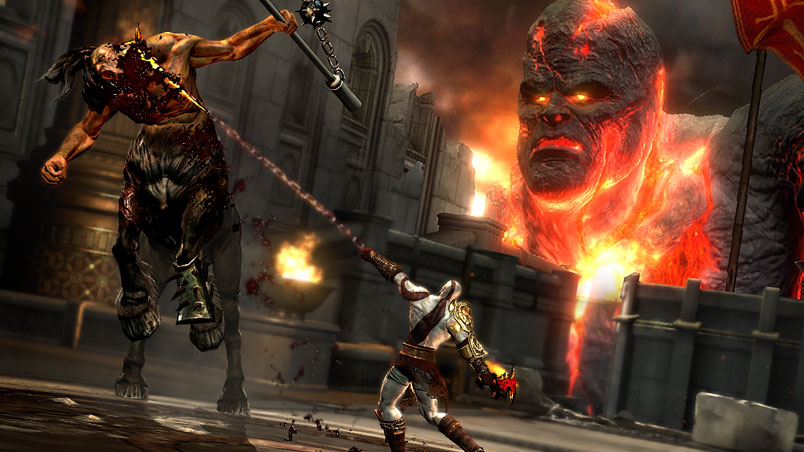 What’s on the TGR playlist? 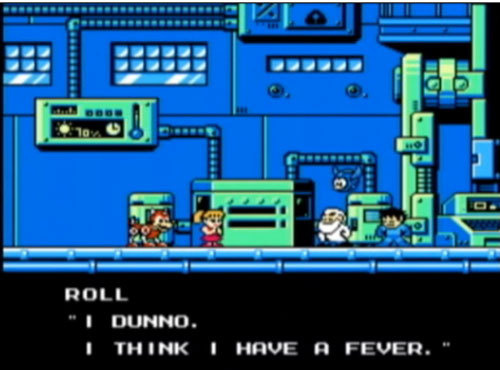 "Even if Final Fantasy XIII doesn’t live up to expectations, as the first foray onto 360 it should be an interesting launch."
James Bishop, Staff Writer

“I’ve been chomping at the bit for God of War 3 ever since I played the E3 demo, oh so long ago – it can’t come soon enough!”
Chris Poirier, Community Manager

"I’m hoping my 360 pad will survive the onslught of fury that will be caused by Mega Man 10…"
Joe DeLia, Reviews Director

"It’s Max and the Magic Marker for me! Been out in Europe for a month now, it’s a fantastic little indie game that people really should be checking out."
Jennifer Allen, Staff Writer

“Just Cause 2 may just be a surprise winner this month.”
Dave Whitelaw, Staff Writer

"I’ve been putting off Cave Story for years in hope that its console port would be right around the corner."
Jeffrey Matulef, Associate Editor

"So many great games, but I don’t want pleasure, I want pain with Mega Man 10."
Sinan Kubba, Editorial & Features Director

The Playlist will return in April…