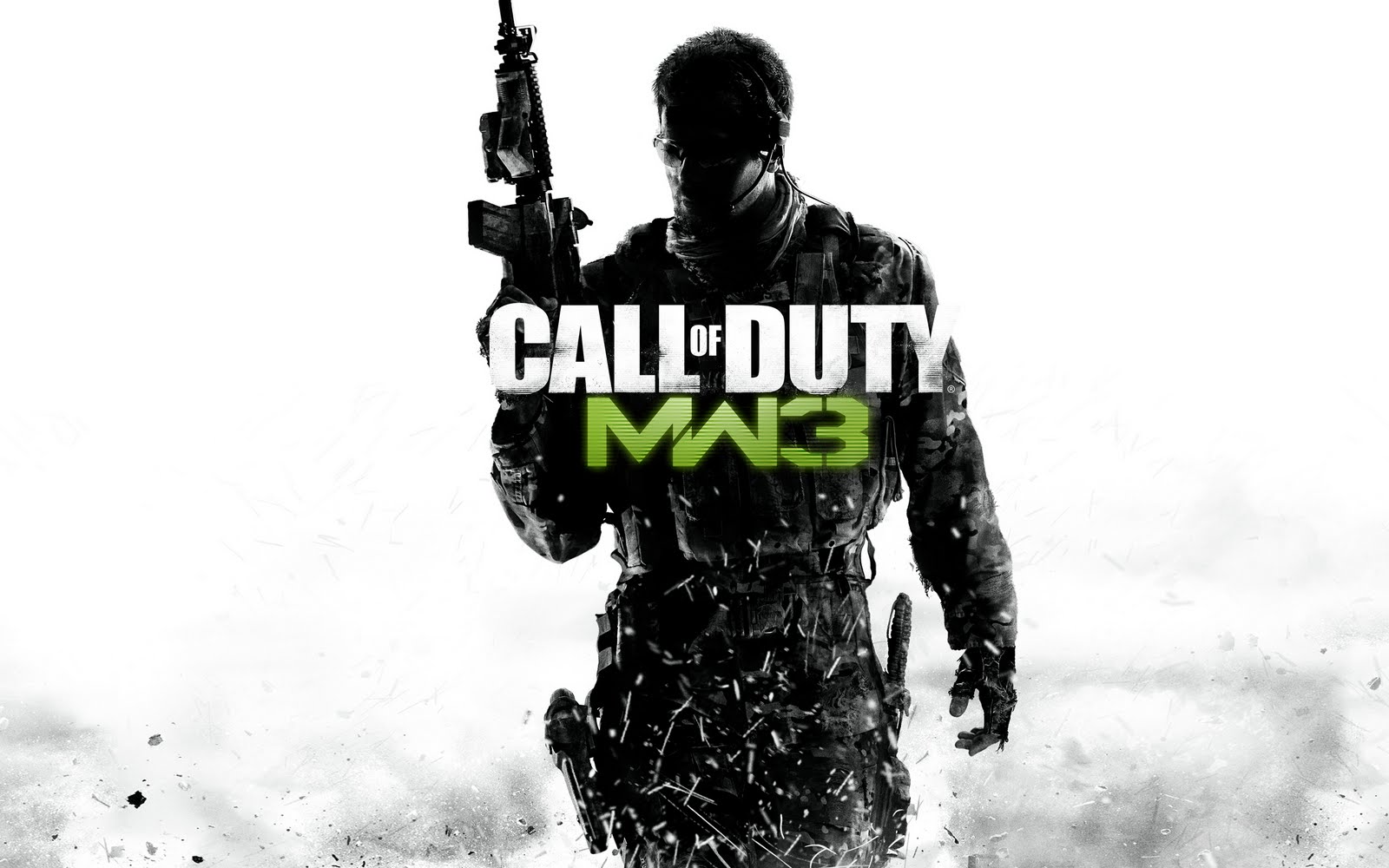 The combination of ACTIVISION /INFINITY WARD/SLEDGEHAMMER GAMES can only mean one thing, yes the reason why people of all ages have been queuing outside game shops at midnight, to get their cold hands on , CALL OF DUTY: MODERN WARFARE 3 .

Now of course the 40 buck question? Does it blow my skirt up? The answer is well sort of, it’s the usual mix of over complicated story lines and one dimensional character, but haven’t we been here before? Ok when you lock and load, leap from that helicopter, bullets and explosions all around you it is impressive, but still the usual recipe. Maybe it`s because I am still coming down from BATTLEFIELD 3, I found myself constantly comparing the two games. We are treated to the usual campaign game play, maybe a touch too short at 6 hours. 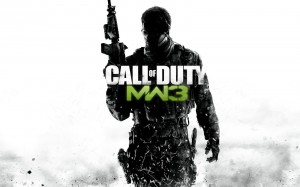 Ok it`s perhaps not the best game out there, but it still holds its own, especially as they are still using the old game engine which is an upgraded version of the one used in CALL OF DUTY 2 and it does hold up well .We get the usual realistic game play and much more freedom of movement than say BATTLEFIELD 3.

There are some pretty spectacular set pieces that keep you on your toes, and I found myself becoming totally engrossed in the adventure, as you play a number of different characters on missions around the world (usual CALL OF DUTY stuff).

Now I could spend the next few paragraphs banging on about the storyline but let’s be honest do any of us care ,CALL OF DUTY storylines have never been up to much in my eyes as they are overly complicated and I don`t know anyone who actually follows the story ,we are all in it for the action ! and I think it was a wise move on ACTIVISION`s part to include the option to skip the cut scenes and get down to some serious bottom kicking! It’s those little options that can make the difference.

I must admit the campaign was a fun way to spend a Saturday afternoon, unfortunately the game was over before I knew it, It is the usual game play for the campaign, mind you we do get to try some nice stuff, like scuba diving for one and the set pieces are very impressive, exploding buildings and huge all out battles, even if the enemy appears to be somewhat reckless at times, which makes for more mayhem but spoils the feeling of reality which I assume is what ACTIVISION is after. There is plenty of things to keep the player interested but it all comes across as the same old scenario as we have seen before. As with all games these days it`s all about the on line play so don`t expect anything too exciting in the campaign 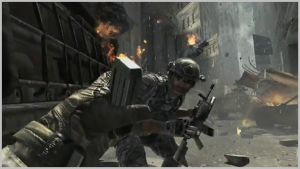 Now this is where CALL OF DUTY really comes to life with 16 new maps to play and loads of little treats like new challenges and unlockable content. This makes for a challenging and all more interesting experience.

Ok if you aren`t used to the on line play of CALL OF DUTY you will get your butt kicked, that`s a fact, there are some serious gamers out there in CALL OF DUTY land and they don`t take prisoners. This makes for more rewarding game play as you really want to get better, and take out that 10 year old who has been sniping you for the past 3 hours and then mocking you for your inadequacies as a player.

There are single player options for all you lone mavericks out there such as the usual team death match, survival, free for all and numerous other modes dragged over from COD 2.

You can take on CG players all day long, so you can hone your killing skills. There sure  is something for everybody and no one should go away disappointed  .As you progress you can of course get promoted and upgrade your player but also you can do the same for the weaponry as well so it’s a continuous and  evolving experience.

With the new killstreak bonus and the kill confirmed mode thrown in for good measure, the game play quickly becomes addictive and this makes CALL OF DUTY in my eyes, one of the best on line multiplay games around with BATTLEFIELD 3 running a close second.

There is of course the co-op and spec ops modes are available to top up your soldiering skills. 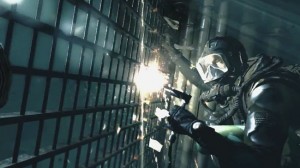 What can I say CALL OF DUTY: MODERN WARFARE 3 is another winner, because of the on line play as usual,  of course it will end up at the top of the gaming charts when the ACTIVISION PR machine kicks in  , this game does not disappoint completely , the multi play does keep you coming back for more .

Sorry EA but BATTLEFIELD 3 was a great game and a good attempt to tap into the ACTIVISION pot of gold but at the end of the day CALL OF DUTY is the master of this genre but is this as far as it can go?, It`s been nearly 10 years since the first one and to be honest it hasn`t changed much .I will give it 9 out of 10 because the story was a bit dull and it could have been better campaign wise