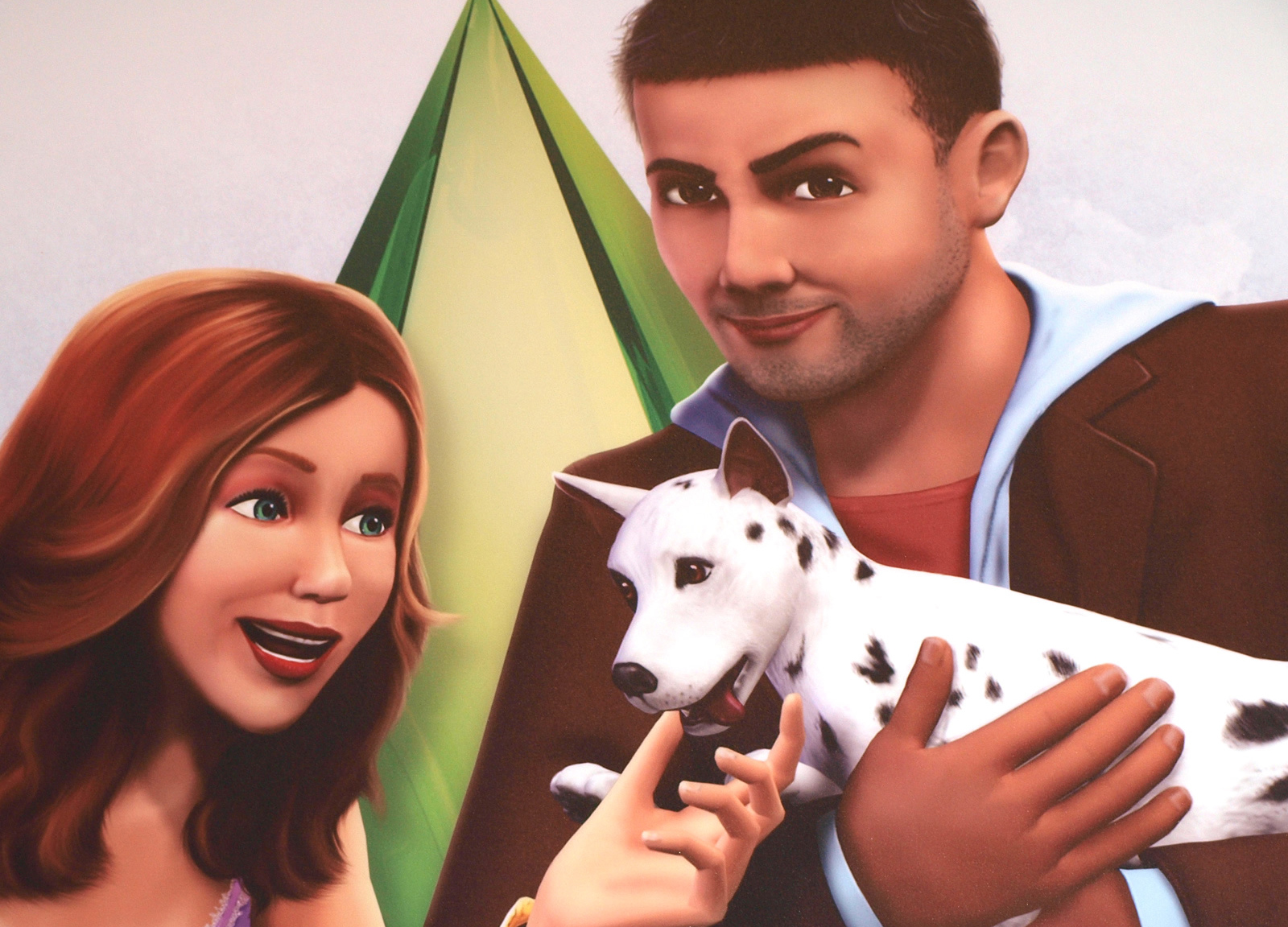 ELECTRONIC ARTS returns with yet another game for their long running franchise THE SIMS, this time it`s Pets! yes you can create and interact with your own virtual pet, a sort of upgraded TAMAGOTCHI (remember them).
To be frank I am not a big fan of the SIMS, it’s all a bit god like in a way, my son when he was younger used to do some diabolical things to his virtual characters, his favorite trick was putting an entire family in the swimming pool and then removing the ladder so they could not get out , leaving them there to die (fortunately he grew out of it and didn`t become a serial killer).
So when EA sent me this over I thought ok let’s give it a go. What’s the worst that can happen! 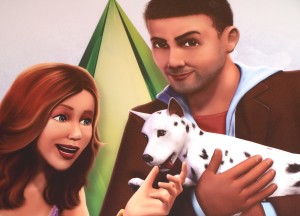 You basically have two kinds of pets the low maintenance ones, like lizards and snakes and other assorted critters and the high maintenance ones, such as dogs and cats, but now even horses have been thrown in to the mix so that’s opened up a whole world of possibilities.
You can train your dog or cat to hunt dogs for collectables like gems while the cats can hunt for low maintenance pets, which means you can just order them to go off hunting if you can’t be asked with them, and you just want to keep them for their social benefits. I never really got into the ins and outs of this game as there wasn`t enough to keep me interested ,that doesn`t mean to say it`s a dull game , if you’re a SIMS fan then you are going to love this effort.
Whereas the horses are entirely different ball game altogether, you can raise them to do races or show jumping. You’re able to develop your trainer to ride, in show jumping events and eventually make loads of money (simolians).Which appears to be the one of the major objectives of the game. 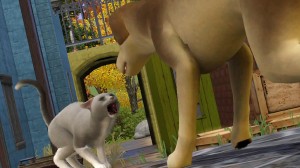 The animation is pretty good, which is something SIMS fans would expect as EA have been running this franchise for some years now .I was impressed by the low polygon modelling and the whole feel of the game was clean and straight forward, easy to navigate menus and good interaction.
The possibilities are endless even adopting a horse and having it in your house is not frowned upon (don`t try this at home folks). Stray animals can also be adopted but these take time to train, and we all know that everything takes time in the SIMS world, mind you they all come with a variety of skills that may be useful (wish my dog was this clever).
The best part of THE SIMS 3: PETS I found were the coat design options allowing the user to change the look of your pet which can lead to inter breeding etc. I am sure with imagination users will be coming up with strange and bizarre looking pets (again don`t try this one at home kids, kitty wouldn`t like it much). 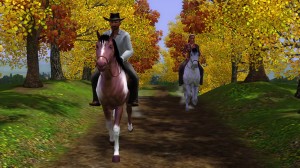 Summary
SIMS 3: PETS is a very interesting game and I am sure it will be popular with SIMS fans if you are new to the franchise then try an earlier SIMS, as for my personal taste I am still not a convert to the franchise, but it was an interesting adventure into this strange and very popular world. I can see the appeal, but it`s back to blowing up things and racing around in fast cars (virtual that is) for me.
I will give the game 7 out of 10 as the graphics and game play are very good. for me it`s doesn`t hold my attention for long.