The best way I can describe Fenix Rage to you is this: 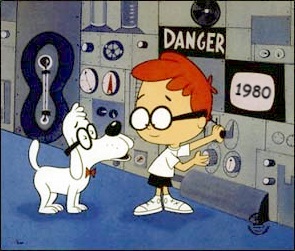 In fact, this whole platformer game feels like one gigantic time travel experience. The character, as you will see, bears a not that dissimilar resemblance to Sonic the Hedgehog… just angrier and more amorphous. He gets his village destroyed and vows revenge, which involves navigating through levels whose layout reminded me of that old Teenage Mutant Ninja Turtles game on the NES, which you move through using flying abilities that remind me of Yoshi's abilities back in Yoshi's Island, and listening to background music that sounds extremely similar to what I heard in Mega Man. This game is like a Frankenstein's Monster of the games I played as a child, suddenly brought back to life.

That's not to say it isn't a fun experience to play but… well, it feels like it tries too hard ot tap into the greatness of previous ages and tries to plaster over the gaps it can't fill with fast paced gameplay and bizarre randomness. Take this, for example… as a bonus, before you clear each level, you can find an item located somewhere in the level that you usually have to go out of your way to grab. It's not a power up. It's not a sword. It's not even a gold coin. What is it? It's a cookie. There's no explanation as to why cookies feature in the tail of revenge that is loosely sketched out during the game's intro, but there it is. 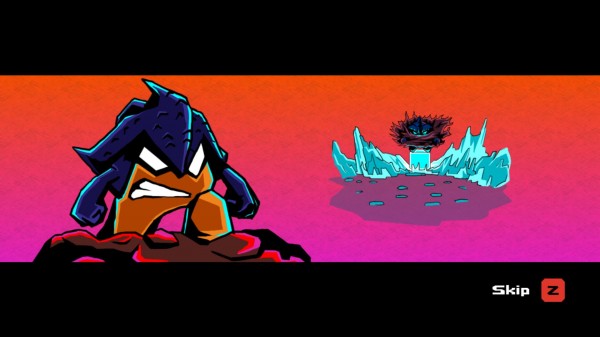 Seeing as it does drawn it's gameplay from the 8-bit era, Fenix Rage holds up rather well in this respect. Fenix can fly, temporarily increase his speed to break through blocks, and even run along the ground if that's what you're into. However, all this functionality can be somewhat challenging on a keyboard, which is why the developers actually recommend using a controller to play it. You can get along without it, but it does make the game somewhat more frustrating, particularly as the level design does get more complex. 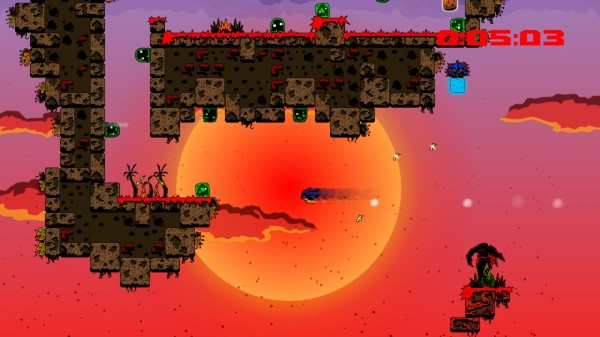 So, in the final tally, Fenix Rage isn't that bad a game. The gameplay experience can be frustrating if you use just keyboard alone, but it's not as if you are forced to use only the keyboard, and that may indeed be an attraction for those players who enjoy that mythical experience called “challenge”. Taken as a whole, though, the game leaves me with a general feeling of “eh”. Unlike Mega Man, Sonic, and the Turtles I just don't feel an emotional attachment to the character, even without the random cookie gathering. Therefore, if you enjoy this kind of game more than anything else, you could do worse. If you want to relive the glories of your childhood, however, you could do better.