Hello, and welcome to the second edition of The Playlist. Summer has certainly arrived; the season where the games are just as hot as the temperature, or so the publishers would like us to think. Fortunately this month that statement actually rings true. There are some very exciting titles, with plenty for fans of both old and new. As for the old, the return of Batman, the Ninja Turtles, G.I. Joe and even a certain Wolfenstein combine to make this one of the most retro gaming summers ever (It’s like I’m going through puberty all over again… – Ed.)

Now, I’m the first to admit that I’m a big retro fan; it’s why I prefer the Lamborghini Countach to the Diablo and Murcielago, and why I still have a copy of Beyond Good & Evil even though it won’t run on my Xbox 360. Classics are something I’ll always hold a soft spot for, but to see so many games developers resurrecting so many old titles, whether’s it’s giving them a superficial makeover, or rewriting a new story between some very worn bindings… well, it’s not encouraging. Granted, it works for the movie industry, but when it comes to sitting in front of my TV to play some games, I want to have my hands on something new, something fresh. What’s frankly astonishing is that new and the fresh seem to be coming through DLC content this summer. Still, that’s just my opinion, and opinions are nothing without some opposition, so be sure to check what games my TGR colleagues have their eyes on on the third page of this article. But first: The Playlist. 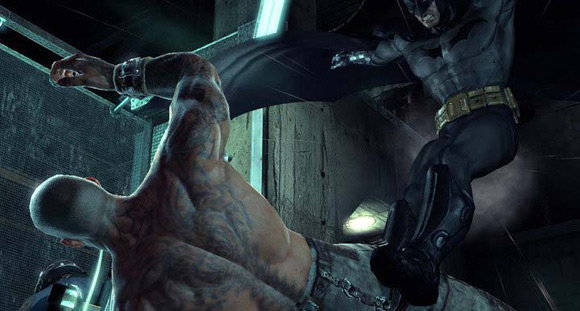 More of August’s new releases on Page 2
What’s on the TGR playlist? – Page 3 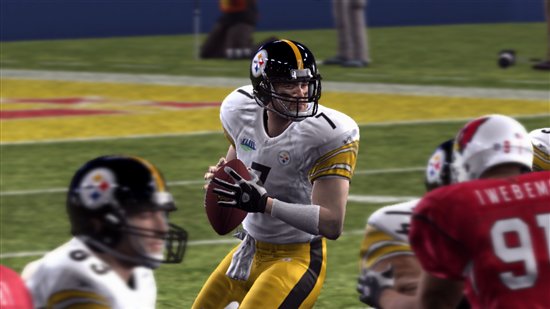 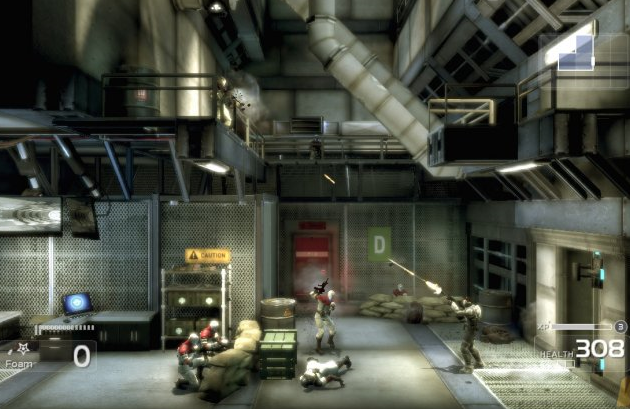 Also set for release in August 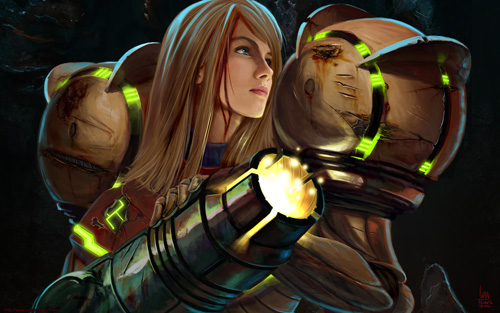 Chris is looking forward to returning to Samus’s prime-time.

"Fallout 3 Mothership Zeta DLC. I can’t wait to see how things unfold, although I am sad that it’s the last piece of DLC."
Jennifer Allen, Staff Writer

"I’m totally pumped for the Red Faction: Guerrilla DLC. The game fulfilled my destructible tendencies, and the new content promises to be just what my therapist ordered."
Adam Standing, Staff Writer

"I’m psyched for Batman. If that games proves to be as badass as it looks, then we could have something we haven’t had for a while – a truly good Batman game"
Mark Fujii, Staff Writer

"I’m still waiting for the PS3 version of Trine. By the time it comes out Shadow Complex may give it a run for its money."
Jeffrey Matulef, Asscoiate Editor

"I’m Batman. That is all"
Sinan Kubba, Editorial & Features Director

"Batman: Arkham Asylum is the clear choice. Plus, it makes the fact that I am almost always wearing my Batman PJs seem a bit more meaningful; I wasn’t role-playing…I was preparing!"
Joe DeLia, Previews Director

"Metroid Prime Trilogy: I have fond memories of the first one on the ’Cube, but somehow never got around to purchasing Echoes and Corruption. $50 for all three is a bargain."
Chris Poirier, Community Manager

"GI Joe… yet another game based on a live-action remake of a well-loved childhood cartoon that will probably blow more than it sucks. And sell like hotcakes."
Patrick Mulhern, Associate Editor

"I’ll be pointing and clicking through Tales of Monkey Island: Episode 2. After spending all that effort getting the Narwhal out into open waters, I must know what happens next."
Lawrence Sonntag, Reviews Director