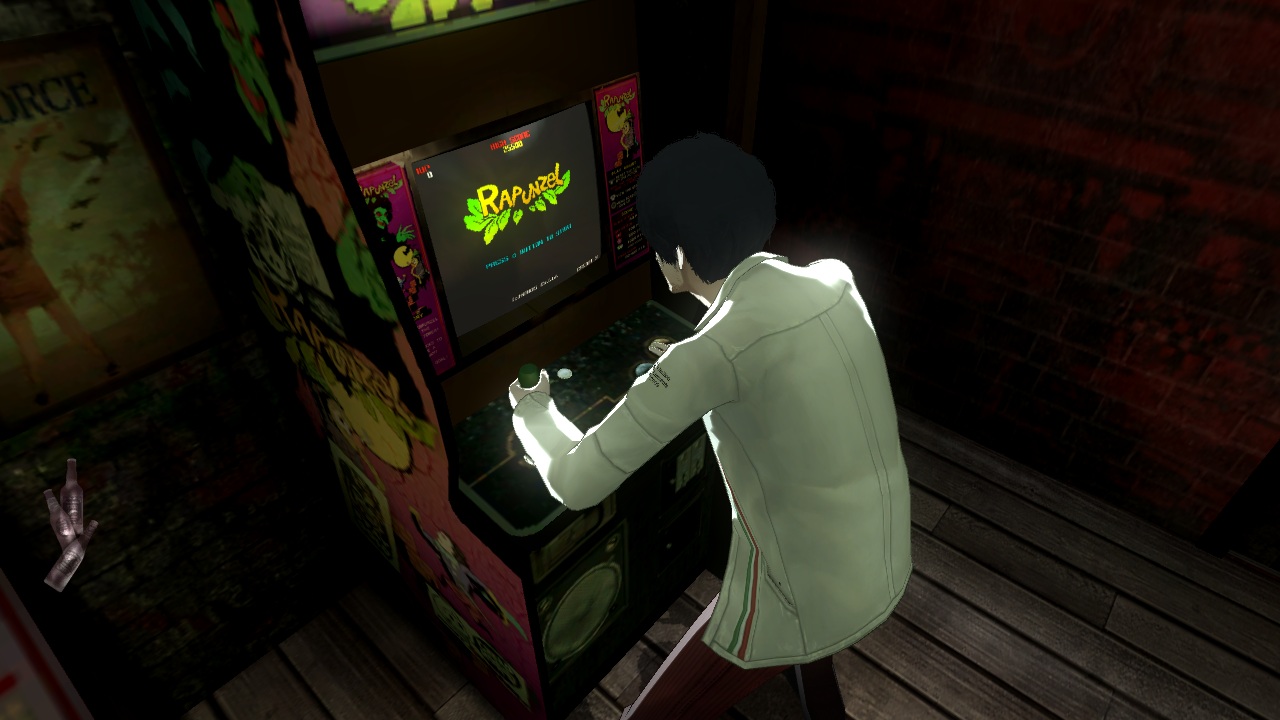 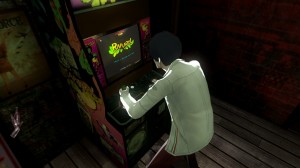 If you are not into Anime and puzzle games, then I would advise you stop reading this review now. Personally I have always admired the Anime world, there are some great artists and writers out there, creating some very complex and interesting work. As an illustrator and fan of comic books, I see where the attraction lies. The thing is though I grew up on a diet of Spiderman, The Hulk, Captain America and all the rest of the spandex clad, overdeveloped, butt kickers. Something like Anime is a complete turnaround… I mean some of these people are normal! There are stories where no one is trying to take over the world, in fact there is no comparison with western comic books really. Maybe some of today's graphic novels are becoming more diverse story wise, something the ANIME world has been doing for a long time.

Anime is a big deal in Japan and the far East, and does transfer over to the west but we still find it a little long winded, and bit too clever for its own good at times. Don't get me wrong, this is a brilliant format, but it is an acquired taste. So my point is that when CATHERINE, developed by ATLUS, arrived on my doorstep, my first impressions where muted. So I gave it a go and it wasn't long before I realized I was about to experience something different.

The opening sequences (that seemed to go on for ever) etched the story into my brain. This is no ordinary game that's for sure! With beautifully illustrated characters and a depth that you rarely find in games, I was very impressed. 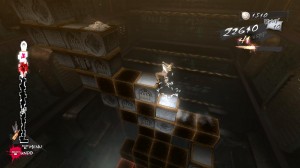 The story revolves around poor old VINCENT BROOKS, a thirty something tech geek, who enjoys getting wasted of an evening with his mates. Now VINCENT has a long-time girlfriend called KATHERINE (can you see where this is going?) who is kind and caring soul, but a bit of a nag. She has been pushing poor old VINCENT to take their relationship up a notch and show some serious commitment. Unfortunately VINCENT, only being a mere male and not willing to think about such a scary prospect, stumbles across another girl (just to complicate things) called CATHERINE and the inevitable happens. After a session on the old falling down water, VINCENT wakes up to find CATHERINE in bed with him the next day. Of course like any man (?) VINCENT is riddled with regret tinged with a bit of pride at being able to bed such a beauty. It's at this point he realizes the sheep filled nightmares he has been having is now coming to life and threatening his very existence.

The game is actually set over a period of a week, the action of which really centers on a bar called THE STRAY SHEEP where VINCENT and his mates meet to drink. During this time VINCENT can pick other characters brains to try and work out what is going on. Of course when the drinking is over its time for bed and that's where the game begins. VINCENT'S nightmares send him into a world of talking sheep and hard core puzzle gameplay unlike anything I have come across before. At first each puzzle seems the same, but as you progress the difficulty increases and the challenges mount.

It works on a series of blocks that VINCENT has to push and pull to create steps so he can climb higher and higher to reach the next level. As it progresses you will come across breaking boxes, exploding boxes and much, much more. To top it all off, there is the occasional boss battle just to keep the interest up.

CATHERINE sounds easier than it is. Not only do you have to think about what you are doing, you're on a timer and blocks below you are being destroyed as you climb. This will test even the most experienced gamer. There are a number of difficulty settings that can sort out the men (or women) from the boys (or girls). Of course on completion, it's back to reality and more cut scenes as the story unfolds.

The game itself is no cake walk and can be a little frustrating, but you just want to keep going to see what happens next. I think it's because of the unique story, touching on subjects that you don't normally find in a game that makes the experience appealing. Not only do you have the puzzle element, but the decisions you make can make a difference within the story. 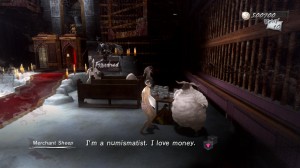 CATHERINE is like no game that I have ever played before. It is very Anime in its design, so newcomers to the genre need to be aware of this. However, if you are one of those gamers that is always looking for something new, then this is the game for you. If you are not used to this kind of format, then it will likely be annoying at first, but stick with it and you will be rewarded.

I give CATHERINE 9 out of 10 because of its originality more than anything.