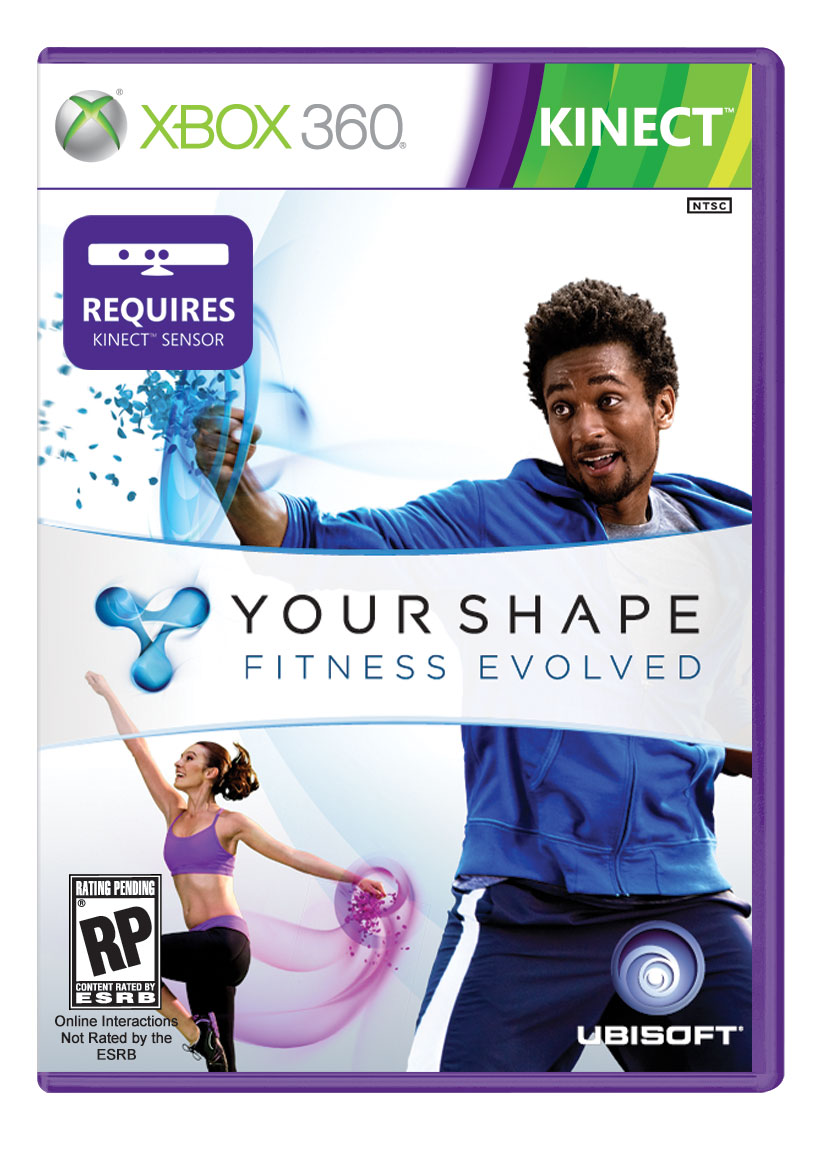 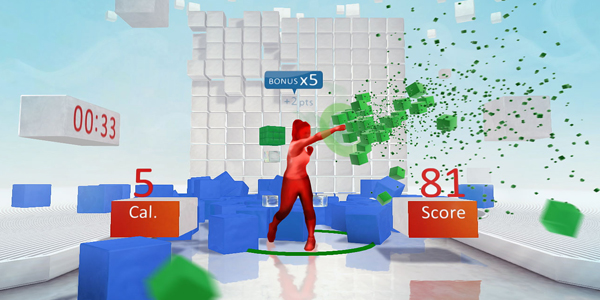 YOUR SHAPE: FITNESS EVOLVED is indeed an interesting title. Now when it comes to burning off those choccy biscuits you ate last night whilst playing CALL OF DUTY on line for 6 hours, this is a good way of doing it without damaging yourself permanently, depending how you go for it. It is billed as having a gym in your home. It certainly is better than paying for some mega fit, young, toned personal fitness coach to come round your house to torture you whilst you pay for the privilege, all the while trying to convince yourself it's doing you good and you will look like them one day (in your dreams). So to save money and shattered dreams, why not have a virtual trainer instead. Fine, they still look young and fit, but at least they don't look at you like you're a tub of lard and they don't shout at you like a demented drill sergeant.

YOUR SHAPE: FITNESS EVOLVED basically scans your body using a technique called "player projection." You can actually see yourself on screen in all your glory, which makes for better interactivity. The menus react to your movement, it did take a while to get them to work properly, and soon I was on my way to physical perfection. The feeling of actually being part of the virtual environment is a great idea and the interactivity with the controls, although a bit hit and miss at times, does make for an interesting experience.

YOUR SHAPE: FITNESS EVOLVED does indeed take itself very seriously. That's why there is no daft avatars and annoying repetitive music. With nice neat workout environments and exercises geared up for your age and weight, it does everything that a personal trainer does, but for a fraction of the cost.

Another element of YOUR SHAPE: FITNESS EVOLVED is every move you make is scrutinized and if you don't squat low enough or stretch far enough the instructor will tell you, with plenty of encouragement to help you along. If you do go out of sync with the fitness coach, you become disconnected, which means your exercise square turns grey, and won't revert back to green until you get the movement right.

YOUR SHAPE: FITNESS EVOLVED has 3 categories PERSONAL TRAINING, GYM GAMES and FITNESS. All of which are endorsed by such magazines as MEN and WOMENS' HEALTH apparently.

There aren't any lying down exercises such as push ups and stomach crunches. The focus seems to be on cardio and calorie burning. Which isn't a bad thing, but we can get all that from KINECT SPORTS. The gym games are fun to play with Hula Hooping and Brick Breaking being two of my favourites.

As for the FITNESS element I noticed on my copy that some of it was DLC, which isn't expensive, but still a bit cheeky on UBISOFT'S part. After all, why pay for a game and then expect to pay more on top just to open up more content? 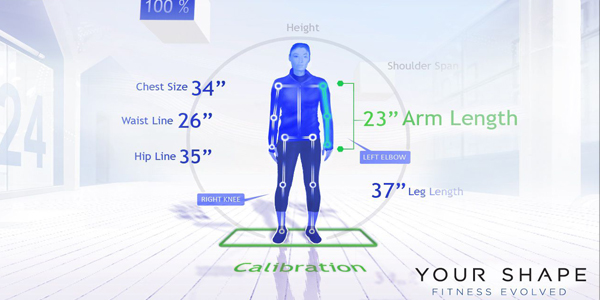 YOUR SHAPE: FITNESS EVOLVED is a great idea and certainly uses the KINECT in a positive way. OK, so it still needs some tweaking as the feedback can be a bit on the harsh side and the interactivity is sometimes hit and miss. Overall it has potential, but I don't like the idea of having to pay for extra content, which is fine if it is an add-on DLC, but not already integrated within the game.

To be honest if you just want to lose a bit of weight and have fun then go for something like KINECT SPORTS. This is a slightly more serious attempt at an exercise program and it does show what potential the KINECT has as an interactive device, putting itself way ahead of the rivals yet again.