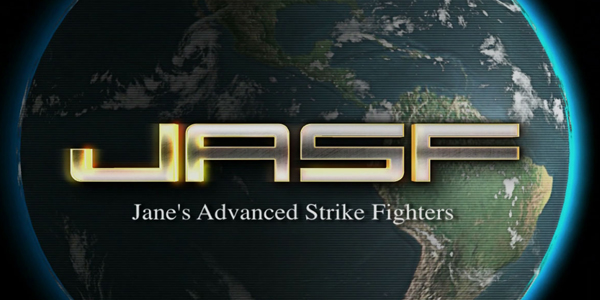 Flying jet fighters has to be one of the coolest jobs around, as a kid I wanted to be a jet pilot (for a while anyway) never quite attained that until now! JANE'S ADVANCED STRIKE FIGHTERS or J.A.S.F., the latest release from EVOLVED GAMES and TRICKSTAR GAMES, has helped me fulfill that dream. I now get the chance to bomb around the sky at ridiculous speed, blowing stuff up in a variety of expensive jet fighters with only 20 minutes training, how cool is that?

This is a flight simulation game which is aimed more at gamers than serious flight sim enthusiasts. MICROSOFT FLIGHT SIMULATOR this isn't, but I do recommend getting a flightstick or joystick to use as this adds much more realism and interactivity to the game. 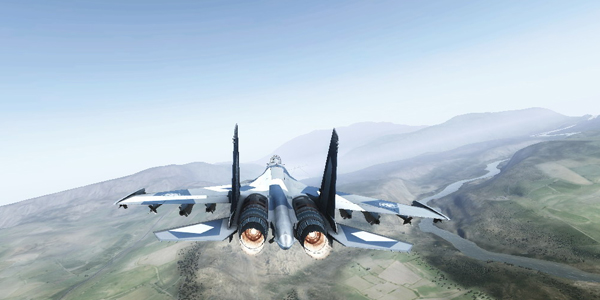 J.A.S.F. takes place in the fictional country of AZBARISTAN and you are stuck in the middle of a civil war. You are squadron leader RAZOR and it is your job to take on the rebels to reunify Azbaristan and protect the west's interests, very topical at the moment. With 16 missions to complete and 30 aircraft to choose from you're all set for some rip roaring excitement… or are you? To be honest it wasn't what I expected, you basically spend all the campaign bombing various targets with what seems to be an endless supply of weapons, whilst trying to avoid being shot down. The scenery is mainly low rez landscapes that occasionally disappear or freeze entirely, sometimes when you are just about to complete a mission, requiring a complete reboot.

I know J.A.S.F. was originally a PC game, but it still feels a little dated and lacking any kind of excitement. Even the voice over actors seem bored. To be honest if your purpose is to reunite the country and protect the west's oil interests, why bomb the oil refineries? There's plenty of information on each jet, which is fine, if you are 8 years old. The problem with J.A.S.F. is I don't think it knows whether it is a flight simulator or a game.

"Will it redeem itself on the multi-play on line element of the game?" I hear you ask. The answer is, I am afraid not. In fact the game offers 16 player on-line matches. Unfortunately I couldn't find 2 people to play on-line, never mind 16!

The problem I have found with this genre of game is there aren't many out there. Either it's down to lack of popularity or the game developers would rather spend money on FPS and RPG gaming. A pity really. J.A.S.F. is certainly not the best flight simulator I have played, that's for sure. Unfortunately it is the only one out there at the moment that is set in the present day. 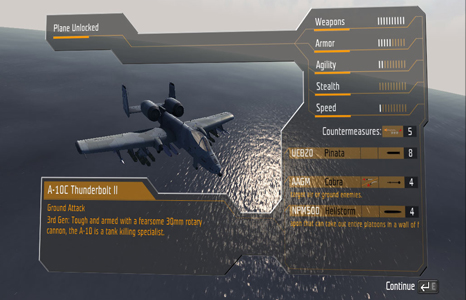 The problem is folks, I can't really say much more on this game as it really speaks for itself. The content, gameplay and graphics aren't up to much. I can see the potential, just need a bit more (well a lot more to be honest) excitement, dog fighting and perhaps more enthusiasm from the voice over actors would be nice. 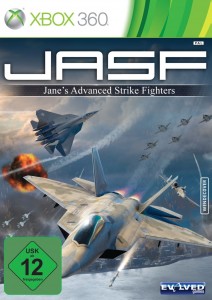