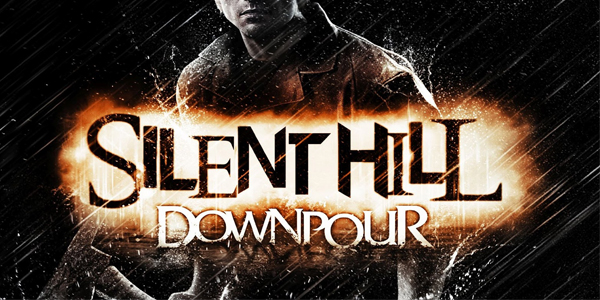 You know the old saying “it never rains but it pours” well here’s another one, “I don`t want to rain on your parade” because KONAMI I am about to do just that.

SILENT HILL DOWNPOUR developed by VATRA games is the eighth instalment of the SILENT HILL series, and most definitely the worst.

If you have played the other SILENT HILL games, then you know what a scary and innovative series it is, with a great atmosphere and some classic jumpy moments, and it introduced us to some of the most twisted and imaginative creatures to ever grace our screens, with a brilliant soundtrack by AKIRA YAMAOKA , it certainly has become a legend in its own lunch time, so what does KONAMI do? They throw everything out the window and start again!!! 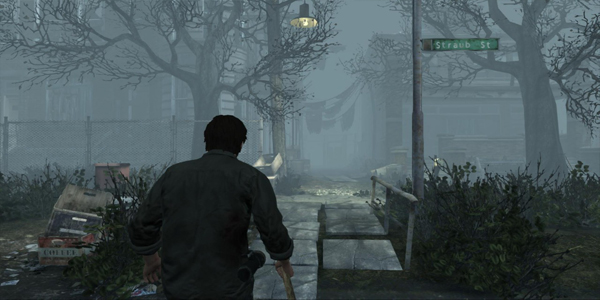 Here is the story in a nutshell, MURPHY is being transported to another prison after instigating a riot, when the bus crashes, he wakes up near to SILENT HILL and that’s when the story begins, as there is no option to skip the cut scenes, you will have no choice but to follow the story, which is overly complex for such a game and doesn`t make much sense at times.

Right so moving on, we get to the actual game play, SILENT HILL DOWNPOUR is a single player “survival horror” game with a few puzzles thrown in for good measure.

MURPHY moves from scene to scene picking up clues and beating up zombies , with a variety of objects ( the axe is the best one)there is no point in using the gun (if you can find one) as ammo is limited, and accuracy and effectiveness is mediocre, I found it easier (and more satisfying) to beat the demons to death.

Ok so this game isn`t all bad, there are moments of inspiration that occasionally shine through, but not enough to drag me into the game in an engaging way, the music by composer DANIEL LICHT is one of the better things about SILENT HILL DOWNPOUR, and it does help with the atmosphere, unfortunately it isn`t enough to make this a classic SILENT HILL production.

The controls aren`t the best I have seen, especially the fighting moves, which are pretty basic and repetitive, movement can be annoying as well with a number of glitches which slowed game play occasionally, there are moments when you are given choices as to whether to help a certain character or let them die (you can even choose to goad them) but to be honest no matter what choice you make, it still ends up the same way.

There is a puzzle element, which has been carried on from the SILENT HILL series, but this can be annoying at times because if you miss the combination /answer, then you have to either consult a walkthrough for the answer, or restart the level to find the clue you need.

As for the demons, well they are a bit thin on the ground, and not hard to dispatch (with a trusty axe) and there isn`t much of a feeling of apprehension and fear like the previous SILENT HILL games, some of the demons and scenes in those are genuinely scary, this game just felt lacking, OK it’s a new direction for the series , with VATRA games taking over the reins and attempting to inject something new into the genre, and it is very polished and well put together ,apart from the terrible control system and lack of action, it just doesn`t feel like a SILENT HILL game. 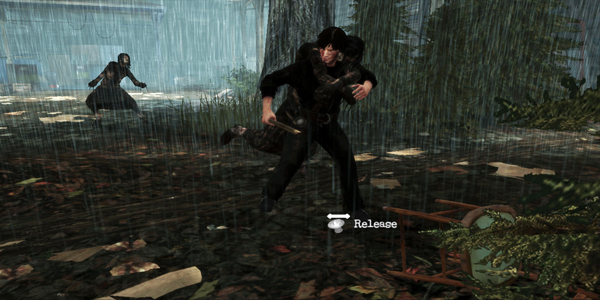 I am afraid SILENT HILL DOWNPOUR doesn`t blow my skirt up a great deal, which is a pity, because it has so much potential and good ideas, but they have been wasted on erratic controls and lack of atmosphere, this game could have been so much more and yet it let its self-down.

I give SILENT HILL DOWNPOUR 7 out of 10 as it isn`t the worst game on the planet, and it does have inspired moments but the control issues and lack of motivation ruin it for me. 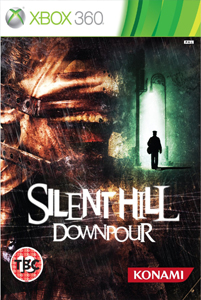