OK if your one of the 17 million ZUMA fans out there, you are going to enjoy this, yes folks, ZUMA is back! And looking good! ZUMA'S REVENGE by POPCAP is available on XBLA, PSN, PC, iPad, iPhone, Macintosh and Nintendo DS. 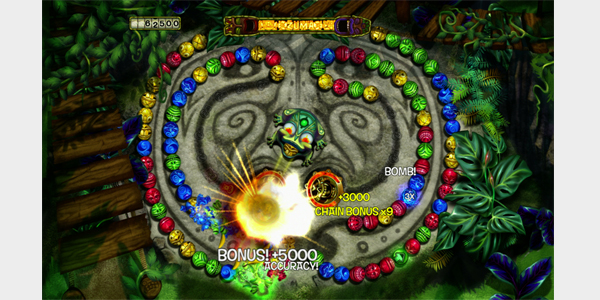 This version was played on XBLA, and is just like the original way back in 2003, and followed up in 2009, so it's been a while, and for fans of ZUMA, worth the wait. With new power ups, and better graphics, this game really comes to life, of course it is the same old ZUMA set up, with a few new twists thrown in to bring it up to date. I recall spending hours addicted to this little stone frog, bordering on obsession, and now it's back to hook me again! 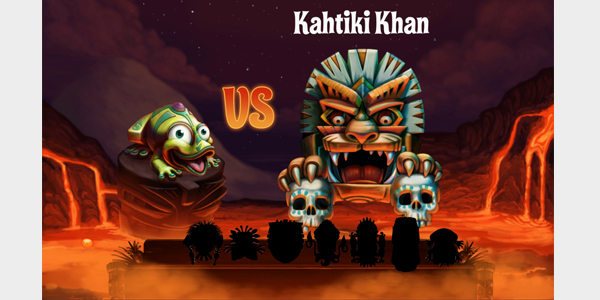 For all you people who haven't heard of this game it's pretty straight forward. You have control of a stone frog who spits coloured balls, you have to match three balls on the moving snake, that is slowly heading towards the pit of despair. When you match three balls, they disappear, you keep on doing this until all the balls have gone, sound easy? Well it isn't! With plenty of nice power ups, like exploding balls and laser beams, you do have plenty of stuff at your fingertips.

The thing with ZUMA'S REVENGE is, it lulls you into a feeling of false security. Just when you think you're the best ZUMA player in the world, the game ups the stakes and you find yourself in an ever increasing spiral of madness! 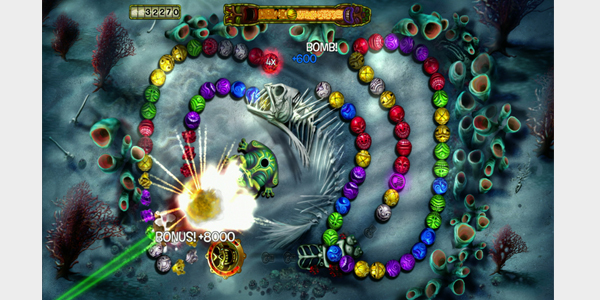 Zuma is a great game if you like to just play for fun. It's bright and colourful plus with the added extra of being on portable devices, it makes for endless entertainment wherever you are. With the new addition of boss battles, and extra levels, it's ZUMA but with a twist, and any ZUMA fan out there will not be disappointed. When those heartbeat sounds start, as your balls roll towards oblivion, there is an added sense of excitement as you become aware the pressure is on. 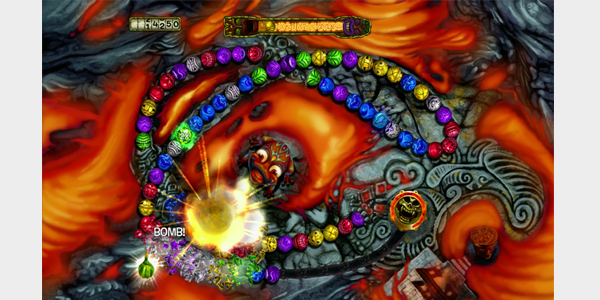 To be honest you will have to be pretty hard core to not like this game. It's one of the most famous and enduring titles out there, and when it is spruced up like this it makes a refreshing change.

ZUMA'S REVENGE does have a number of different modes available (as you progress) including IRON FROG which can be difficult, and BOSS RUSH another mad series of challenges. A nice new touch is the addition of SPIRIT ANIMAL COMPANIONS. These are basically power ups that you can upgrade as you progress. For all you ZUMA fans that just have to go hard-core, once STORY MODE is over, you unlock a higher difficulty level!

With the addition of XBLA, where you can load up your scores onto a leader board, and with the “friend score to beat” feature there is plenty of scope.

For all fans of ZUMA, I don't need to tell you how cool this game is. But if you are new to the franchise, then check it out, you will be addicted like the rest of us in no time. As for the gameplay and graphics, well you're not going to get anything totally amazing, but it is fun to play and that's what matters at the end of day.

I give ZUMA'S REVENGE 8.5 out of 10 because it is great game for the money, but not the best out there 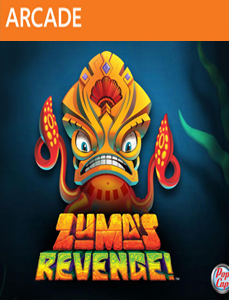