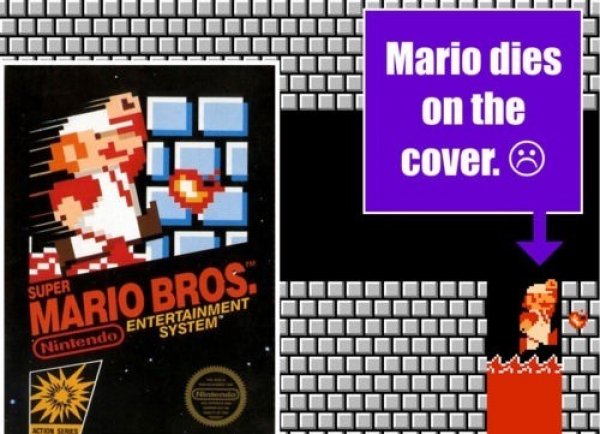 Everyone makes mistakes; if everything was perfect, the world would be a very boring place, right? In every industry there are blunders and when it comes to the finished product, if looked at closely under the critical eye there might be a few glitches…

Nothing could be truer when it comes to the gaming industry. Programming is such a tricky art that bugs and glitches always find their ways of surfacing in a game when pushed hard enough. Some of these bugs can be horrifically annoying, hindering a gamer’s experience. However, what happens when a bug or glitch manifests itself in such a way that it benefits the gaming experience? Here is a selection of video game bugs which were so popular that they became actual features. 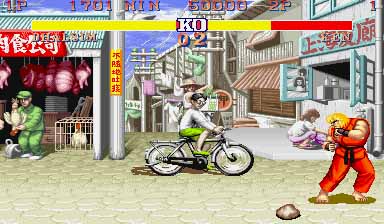 Street Fighter II is perhaps one of the most iconic games ever made, up there with the likes of Mario, Zelda and Final Fantasy. What many people don’t know is that a few of the features in the original game were mistakes – which went on to structure future games in the genre. 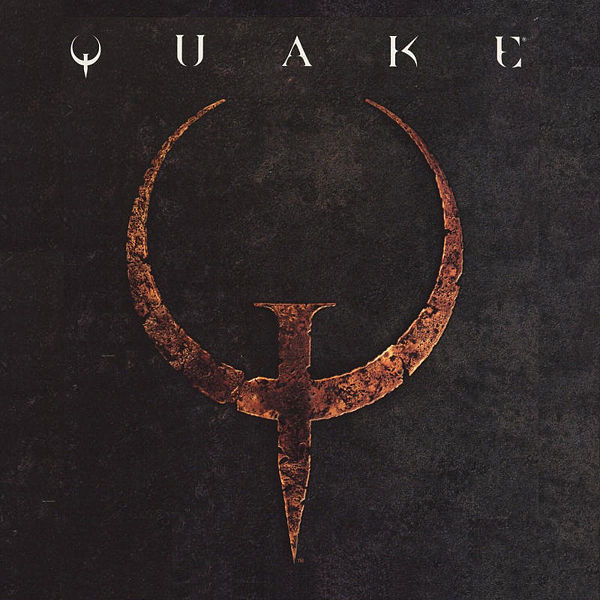 A glitch which gave the ability to strafe and jump at the same time on Quake was one of the features which defined its multiplayer gaming. However, instead of allowing the player to merely jump sideways or diagonally, strafejumping allowed players to gain more forward momentum than they could get. The Quake gaming community loved it so much; when the glitch was removed from Quake III arena, such a fuss was made that the programmers put the glitch back in using a patch. Nearly all FPS speedruns since make extensive use of straferunning (for obvious reasons). 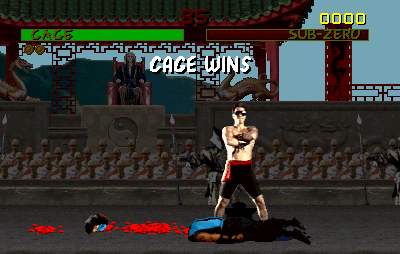 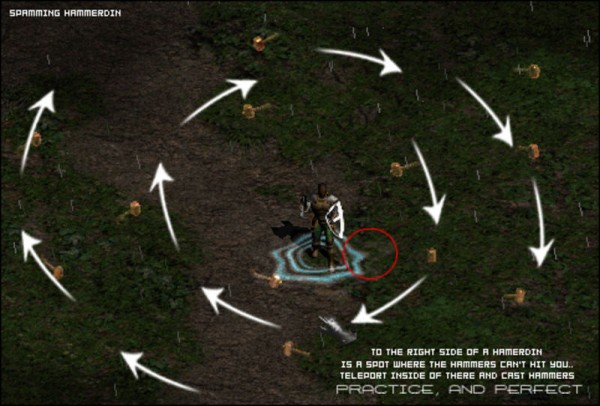 A ‘Hammerdin ‘is a creation of the Diablo gaming community who realised that by combining concentration aura and blessed hammer, the blessed hammer damage was boosted (when it should only affect physical strength). The developers over at Blizzard liked the new build that people were creating for Paladins; that they programmed it into future patches.

We all know that if you hit a box on Mario, a coin flies out…and if you keep hitting, a few more you may receive! However, did you know that this was actually a glitch? Apparently the box wouldn't always correctly register it had been hit. Testers liked it, so this went on to be a feature in the rest of the Mario series.

As you can see, there are plenty of glitches which are in fact not the bane of gamers’ lives. The best thing about programming is that it is never a precise art; who knows what developers may accidently chuck our way in the future…hopefully for the better. Perhaps there is an upside to less than perfect testing procedures, day zero patches and day one DLC…

George is a writer from thorpebreaks.co.uk forever struggling under the weight of his Steam backlog.