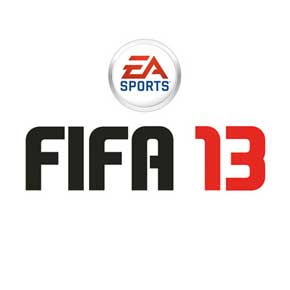 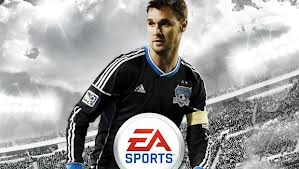 The latest edition of EA Sports’ football game has been touted as revolutionary and it is fair to say that it is one of the best of its kind to date. There are five fundamentals of FIFA 2013 that make it so advanced and give it a more realistic feel than any of its predecessors or competitors and as FIFA already leads the field, these changes look set to keep the company on top for years to come.

Players acting from artificial intelligence (as opposed to being moved by a human) now think two moves ahead. This helps the continuity of the game as it helps them act more like a real footballer would. The referee’s decision making has also got better, or at least more realistic as his position and line of sight now play a part in his decision making ability.

Traditionally, free kicks have been much the same from one version of the game to the next, but FIFA 2013 is different. The tactical free kick systems allows a few players to stand over the ball and make dummy runs to confuse the oppositions. Defensively, the systems allows for control over the number of players in the wall, the ability to edge forward and the timing of the jump is left up to you. This makes free kicks feel far more realistic and brings a new element to the game compared with previous years.

With the ability to move 360 degrees, the dribbling system of the FIFA games had already been improved on in 2012 but this year EA went a step further by adding sensitivity to the analogue stick. This allows for greater control over runs as you can slow down a little to shimmy between defenders. In a bid to encourage more creative play, it is now easier to shield the ball and get passed the opposition using skills. Added to this, the ability to move the ball on the spot is included which brings another dimension of skill to the game.

How players impact each other after tackles etc. has been greatly improved and new algorithms are used to prevent pileups that previously happened sometimes when players fell into each other. All things will no longer be equal in a challenge either, stats such as strength and balance affect gameplay more both on and off the ball.

The first touch system changes an age old gripe of fans of the game, namely that there was no difference when it came to the first touch from a player from the lower leagues, or the first touch of the world’s best players. FIFA 2013 not only now takes first touch stats into consideration, but also the speed, angle and height of the ball. This results in more loose balls bringing a little more randomness to the game, making it more realistic and a little more difficult.

Morgan Payne is a game enthousiast and football lover. You can find him in his afl tips blog.