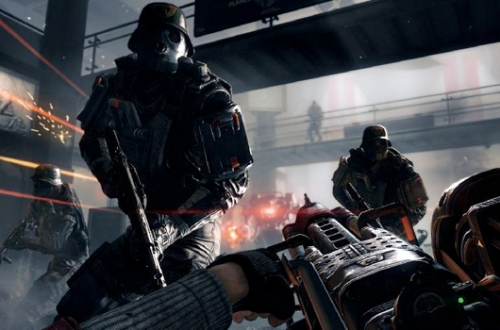 Now that 2014 is here, have you started scattering the web for some new games to download? Both the Xbox One and the PS4 have delighted our senses with some pretty great exclusives in 2013, so it's only natural to want more. Avid gamers around the world should prepare themselves for a gaming revolution as this year will be ten times greater than the last. Better shooting games are impatiently waiting to be released, so until that happens let's just analyze the ones that look the most promising. 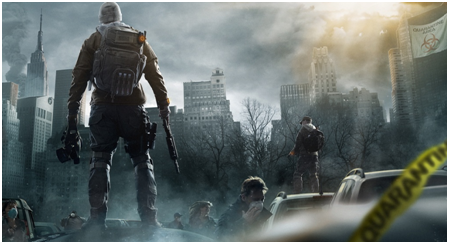 Tom Clancy's The Division
The Division will be available for players in the 4th quarter of this year. Although we have to be patient, critics are already assuming it will be best shooting game of 2014. To get an idea you can always watch the demo available; it has 7 minutes and it will convince you that The Division is truly challenging. The game's storyline begins in the United States, on Black Friday when a disease is threatening to annihilate the whole country. The player-character is Tom Clancy, a soldier who is part of the Strategic Homeland Division, and whose job is to save the remaining survivors. Are you up for the challenge? 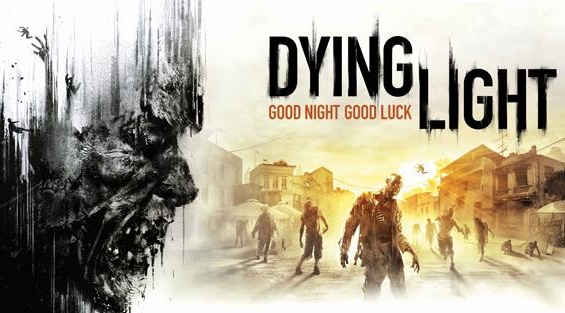 Dying Light
We're expecting Dying Light to be released in the 2nd quarter of this year. The survivor horror game features a zombie-apocalypse storyline similar to another game developed by Techland; Dead Island. The shooting game has an extremely forceful day-night cycle that will surely appeal to most adventure gamers out there. During the day, the player must cross a setting infested by nasty outbreaks and save as many survivors as possible. Make your way out of that deadly environment by setting up traps and enjoy the rather brutal, yet appealing, gameplay. 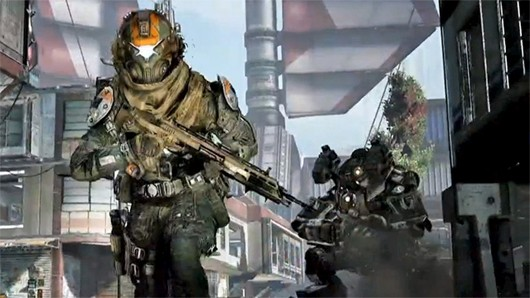 Titanfall
We have high hopes from Titanfall, and from what we've seen so far, it looks like it will be a great hit this 2014. The shooting game will be released in March 2014, and rumor has it that it will surpass the already-famous Call of Duty. The fast-paced action of the game and the player's ability to highjack mechs and jump on buildings will certainly leave you speechless. As a first-person shooter, Titanfall won 6 E3 Critics Awards in 2013, so we're definitely expecting the game to be mind-blowing. 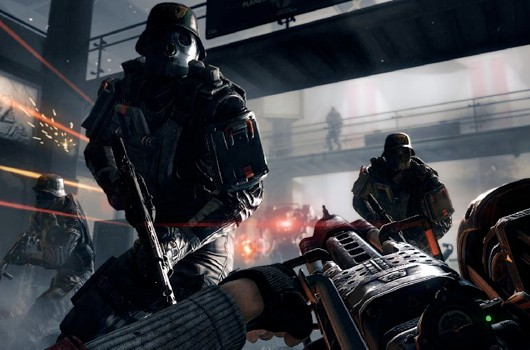 Wolfenstein: The New Order
This 9th version of the Wolfenstein video game looks extremely promising. It features an alternative reality where the Nazis are making A-bombs prior to the United States having made one. The New Order's action happens in London, in the 1960s and the whole gameplay is focused on the main protagonist, William Blazkowicz. His task will be to launch an impossible counter-offensive attach against the Nazis that are ruling the world. The New Order looks amazing at a first glimpse, and the player will have to do everything in his power to take control of the "super weapons" before they get used to destroy the Earth. 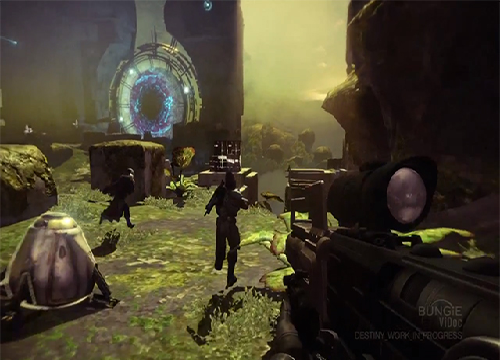 Destiny
From the creators of the famous Halo franchise let's welcome Destiny, an ultra-modern shooting game packed with all sorts of high-tech machines and extraterrestrial powers. The game will be released in September, yet the developers are promising it will be one of the most challenging shooters of 2014. What will really amaze players is the free gaming mode where gamers can take their own decisions and change the course of the whole game. It's definitely enticing to be surprised, not to mention that the dynamic aspect of Destiny will help us enjoy the experience to its fullest potential.

Shooting games have always managed to impress avid gamers with their stories, stealth features, gameplay, and missions. 2014 makes no exception, and we're eagerly waiting to be blown away by the above mentioned shooters.

Author Bio: Christopher Austin loves playing video games and whenever he finds time he plays them. He especially likes to play car games at Car Games 365. Apart he is a family person who likes to spent time with his family.