It's not often that I talk about books on here, since the books I read and the games I play don't often mesh well together. Sure, they share the same basic concepts -sci fi, fantasy, mystery, etc- but the one doesn't really have anything to do with the other. That changed very suddenly, however, when I picked up Ernest Cline's Ready Player 1. Enjoyable literature and both 80's pop culture and gaming geekery all rolled into one. Who could say no to that?

In some places you can get this without spending a quarter!

In between reading about young Wade Watt's attempts to unravel the mystery of Halliday's Easter Egg, I began to think…is not the OASIS not just an interesting setting for young Wade to have his coming of age experience, but could it not be regarded as the future? In the book, the OASIS isn't just about games, it's about everything…movies, music, books, business, whatever.  Anything you want to do, the OASIS can provide…more or less. Anyway, to get back on track… the commonly held thinking among sociologists is that after a certain amount of time everything becomes homogenized, blended together, and this usually results in the whole being better then it was apart. This is apparently how marriage is supposed to work, but that idea could use some reworking.

Getting back to my point, though, the OASIS of Ready Player 1 is shown as the ultimate digital repository for all human information, not just for the ones that allow us to blow stuff up. I see this, or something like it, as an inevitability for gaming because gaming is, at the moment, too disparate.There's all sorts of hardware out there…computers, consoles, portable gaming devices of all shapes and sizes, but very few of them have anything to do with the other. I can't buy a PC game and then want to play it on my Xbox, even if games are available for both systems. It's great in that it allows people who prefer one type of gaming platform over another, but for the gamer who wants to be able to play their game anytime and anywhere they like this system is limiting in the extreme. If you've read the book, then don't tell me you didn't want to try it.

You can see this signs of this, for lack of a better term, "convergence event" with gaming. Several years ago many companies strictly guarded their flagship series, limiting only to the consoles that their company created. But now you see many more simultaneous releases then you would ever before. Another example, and perhaps the most remarkable one comes from the Wii-U, on which you can play Mass Effect 3 . Mass Effect. On a Nintendo product. Is that not the most extraordinary news of all time? Anyway, I digress. My point is that I believe that this is proof that the situation that we are currently experiencing -the divide between Nintendo, Microsoft, and Sony- will continue to  wither away to be replaced by something else. It probably won't be as technologically sophisticated as the OASIS is, but I have a feeling that this will be something pretty extraordinary. 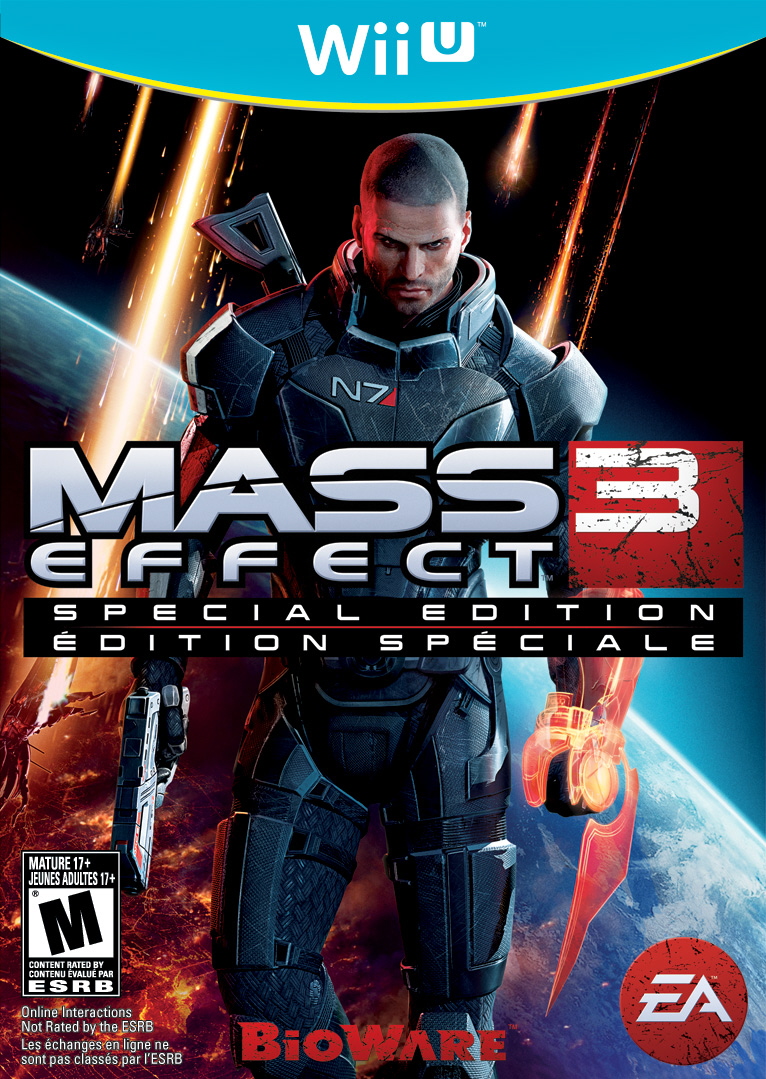 Shouldn't that have been forecast by Nostradamus as a world changing event?

I believe that this will not only happen, but it should happen, not just so that everyone can be have access to what they want to play without having to worry about how to play them, but for all the collected gaming lore that has come before us. If there's one thing that any long term gaming fan can tell you it's that games, unlike wine, don't age that well. Take a look at the first Deus Ex game and compare it to Deus Ex: Human Revolution…they're light years apart, and it's only going to get worse as games get more advanced. But if there was a system out there where those old games could have new life breathed into them and that everyone could see the results, then the benefits to the gaming community as a whole would be immeasurable.

The idea of updating games that many gamers out there still love but have become, for one reason and another, too out of date to play anymore isn't a new one. There's always the example of Final Fantasy Seven which, despite it's more bizarre in game elements, still remains one of the most popular games ever produced. I imagine some of you out there were as excited as I was when Sony unveiled this particular item to display the power of the PS3:

Warning: this may never happen.

Sony has said it probably won't happen. Many people have written articles about why it shouldn't happen. I think that, with the way the gaming industry is, it won't happen either. But do I think it should happen? Yes, absolutely. I think the fact that we can take what was old and make it new again is one of those things that sets gaming apart as a form of entertainment apart from movies, books, and music. The industry changes all the time and all products of that technology, not just the most current ones, should be uplifted together. There should be a focus on the industry to find a way to do that as I believe it will be the only way for gaming to become truly centered in our world.

I've talked about games enough, so I'm going to end where I started and bring up the book again. If you've not read Ready Player One yet, get away from this computer and find a way to get your hands on it without performing any illegal activity.

All media content used in this article is the intellectual, moral, emotional, and supernatural property in this and all other universes where lawyers exist.